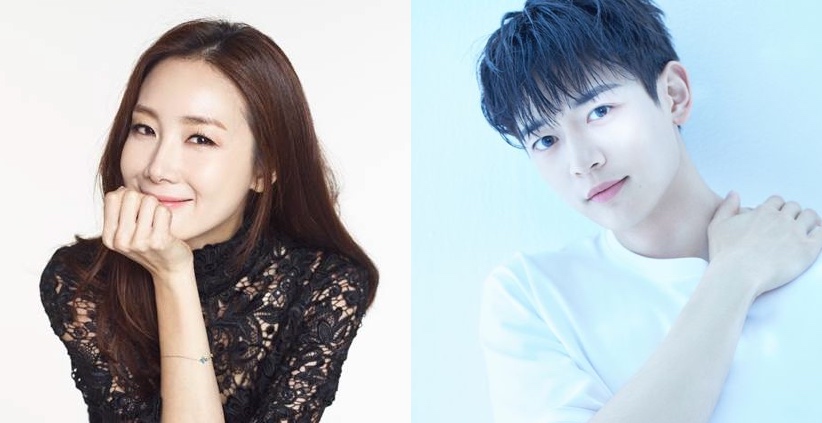 Minho (‘SHINee’) is cast in KakaoTV drama series “Goose Bumps.” Actress Choi Ji-Woo has already been cast for a lead role. “Goose Bumps” will be an omnibus drama series that will have 8 total episodes. Each episode will consist of a different story. In the episode with Minho, he will play Hoon. His character is scripted as a curious, innocent young man. He receives a mysterious letter.

“Goose Bumps” will stream on KakaoTV sometime later this year.