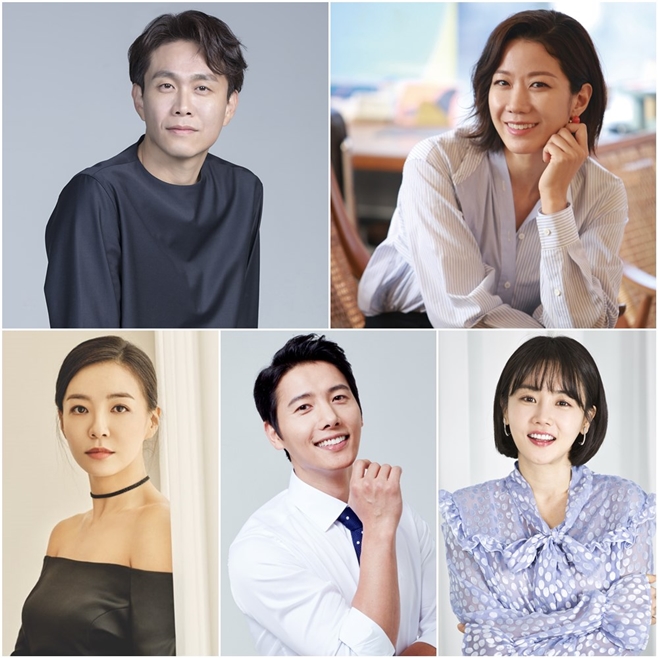 Oh Jung-Se, Jeon Hye-Jin, Park Sun-Young, Lee Sang-Woo, and Hwang Woo Seul Hye are cast in TV Chosun drama series “Uncle.” The drama series is a remake of U.K. sitcom “Uncle” starring Nick Helm and Elliot Speller-Gillott. Oh Jung-Se will play lead character Wang Joon-Hyeok. His life is in the pits, but he begins to take of his nephew.

“Uncle” will air sometime in the second half of this year in South Korea.

Plot Synopsis by AsianWiki: Joon-Hyeok (Oh Jung-Se) is an unpopular musician. He’s like a loser and his life has hit rock bottom. He has broken off his relationship with his older sister Joon-Hee (Jeon Hye-Jin). One day, Joon-Hee’s son appears in front of him. His nephew became OCD after Joon-Hee divorced. Joon-Hyeok begins to live with his nephew and takes care of him.

Meanwhile. Joon-Hee divorced her husband after 12 years of marriage. Her ex-husband was physically abusive to her. She moves into a cheap rented apartment and must deal with her ex-husband and his mother, as they try to take custody of her son.

Hey-Ryeong (Park Sun-Young) is a resident of the expensive apartment complex Royal State. She is the president of the mothers’ community at the apartment complex and is admired by the other mom members. Kyeong-Il (Lee Sang-Woo) is a resident at Royal State. He has a sweet and warm personality. After his wife died, he has raised his daughter alone. Yoo-Ra (Hwang Woo Seul Hye) is a member of the mothers’ community and admires Hey-Ryeong.