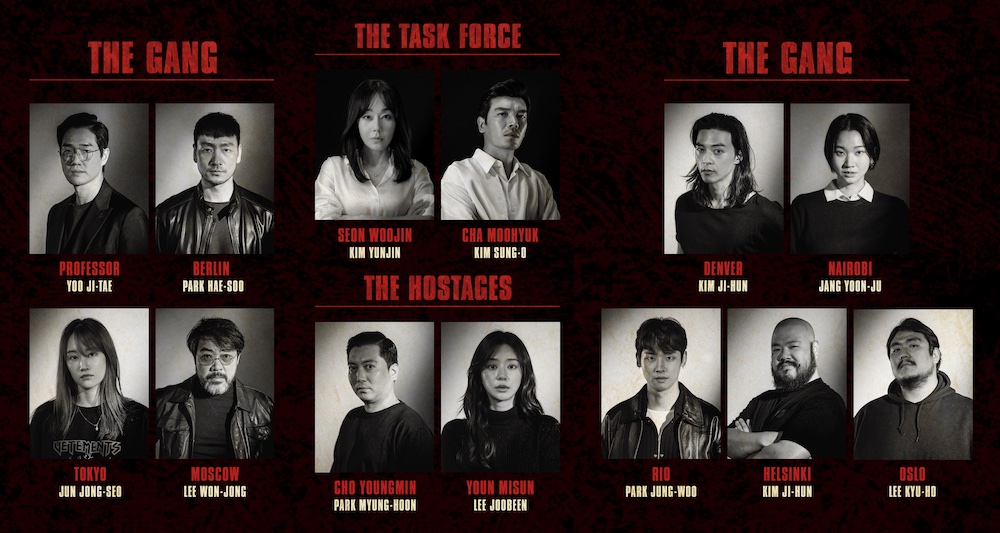 Airdate for “The House of Paper” has not yet been revealed.