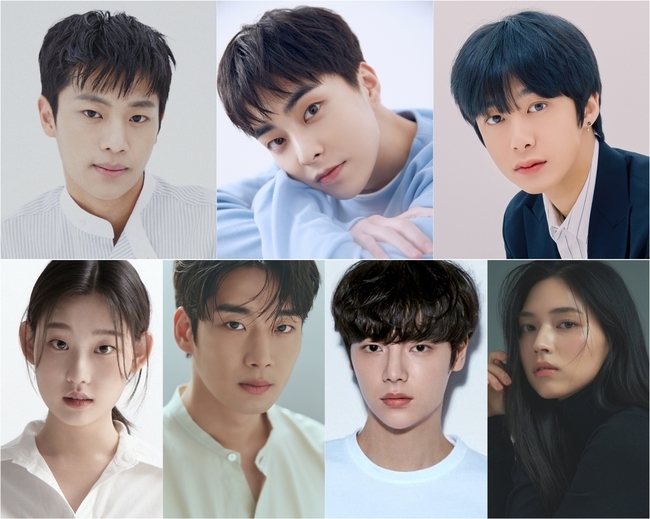 Plot Synopsis by AsianWiki: Due to an accident, the 5 member idol group named Thunder Boys gets disbanded. They then unexpectedly take over Boram Mart, which is not doing well, instead of receiving payment for their unpaid promotion fees.

Besides them, Oh Ye-Rim (Choi Jung-Woon) works part-time at the store. She has been working there for the past 7 years and she helps the boys run Boram Mart.

Meanwhile, Ji-Na (Kim Sha-Na) is a member of the most popular girl group Chain Girls. She has a story with Thunder Boys.