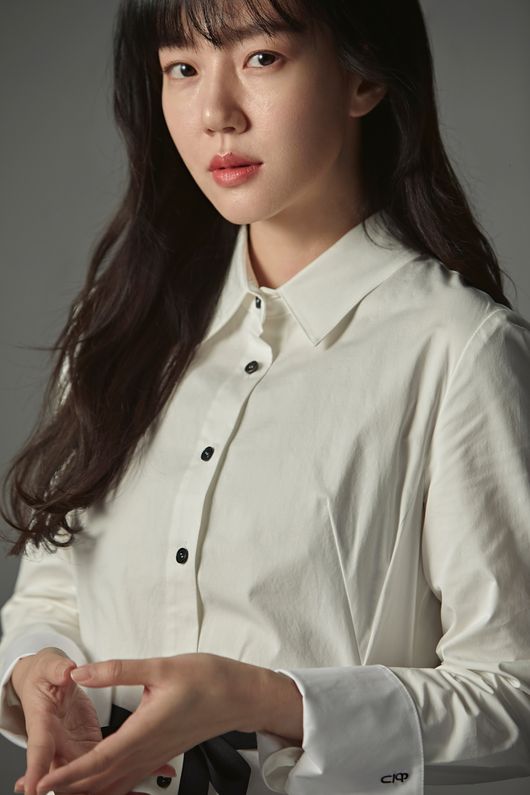 Lim Soo-Jung is cast in upcoming tvN drama series “WWW” (English title). For the drama series, Lim Soo-Jung will play lead female character Bae Ta-Mi. Her character works for a web portal website and she is competitive. Actor Chang Ki-Yong was first offered the lead male role, but whether he accepted or not has not yet been announced. Since he is starring in upcoming OCN drama series “Kill It,” it would seem more likely that someone else will be cast for the lead male role.

“WWW” is tentatively scheduled to air sometime during the first half of this year in South Korea.