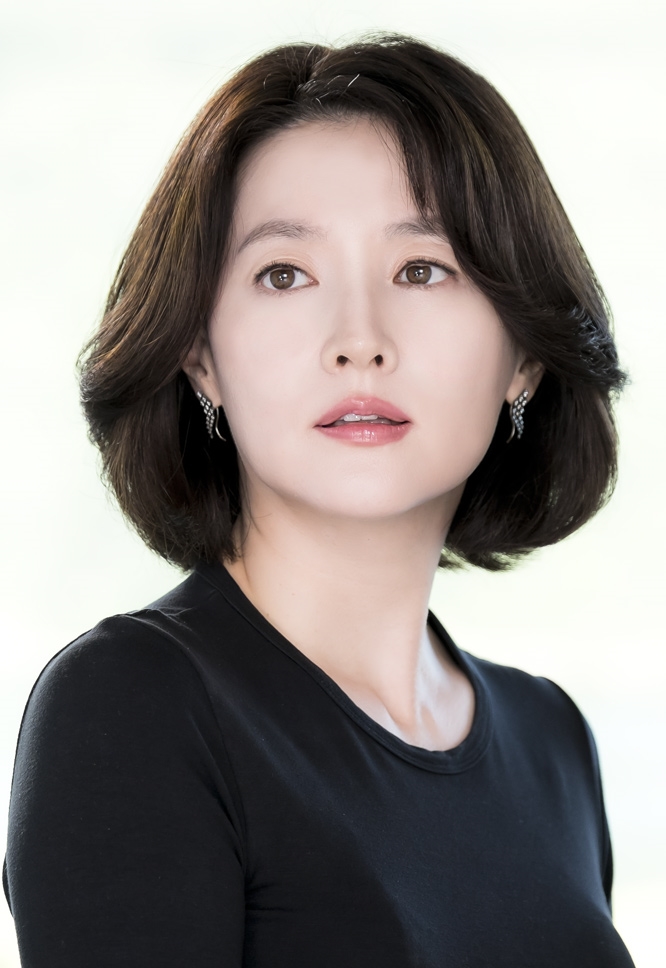 The screenplay for “Different Dreams” is currently being finalized and filming for the drama series will begin sometime next year.