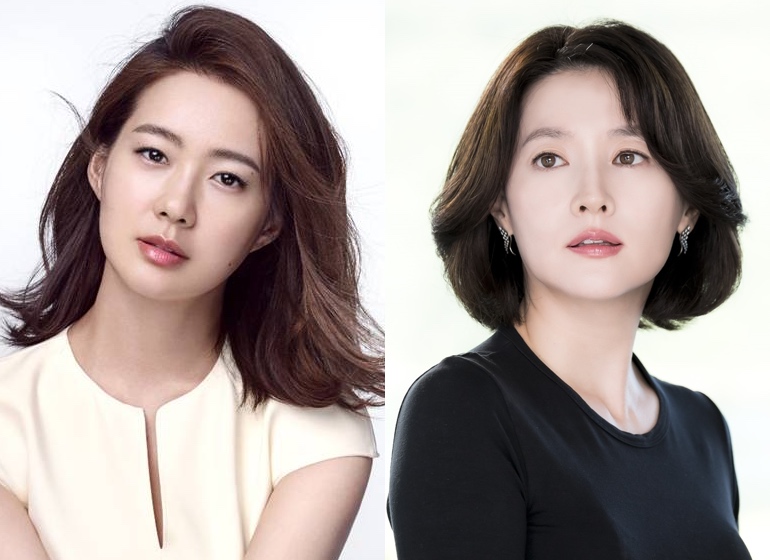 Lee Yo-Won has been offered the lead female role in drama series “Different Dreams” (literal title). Actress Lee Young-Ae was first cast for the lead female role, but Lee Young-Ae and the production team decided to part ways due to scheduling issues. The drama series is scheduled to being filming this autumn in Mongolia. Filming will also take place in Shanghai, China and South Korea.

If Lee Yo-Won accepts her offer, she will play Lee Young-Jin. Her character is a Korean, but raised by Japanese people during the time when Korea was under Japanese rule. She becomes a doctor and also an agent for the provisional South Korean government. Yoo Ji-Tae has already received an offer to play the lead male role. Both performers are currently “positively considering” their offer.

MBC is in discussions to air the drama series May, 2019, but that has not been finalized.