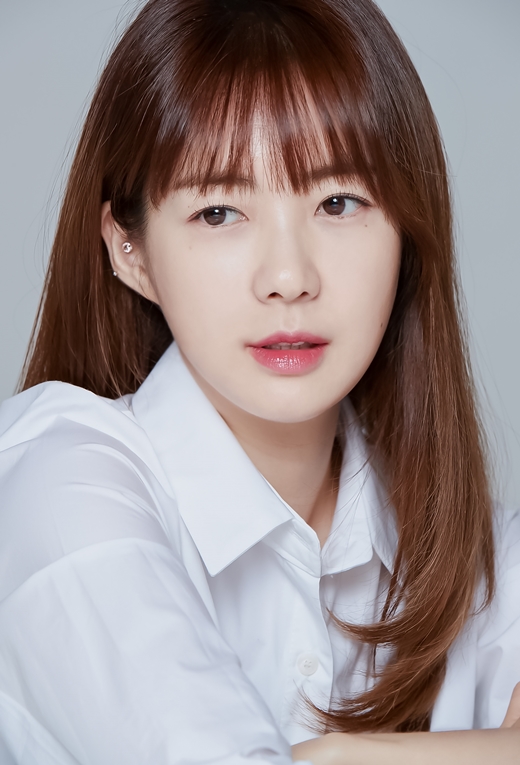 Lee Yo-Won is cast in JTBC drama series “Green Mothers Club” (literal title). She will play the lead character. The screenplay revolves around a group of mothers with elementary school age kids who become friends. Actress Choo Ja-Hyun, who most recently appeared in tvN drama series “My Unfamiliar Family” as the older sister, is currently considering an offer to play the second lead female character.

Air date for “Green Mothers Club” has not yet been decided.

Plot Synopsis by AsianWiki: A story depicting the friendships, motherly love and growth of 5 mothers.

The mothers, who all have elementary school age children, meet around the school. The have their own complexes, which they are unable to get over. By interacting with each other, the mothers’ friendships develop and they grow as people.