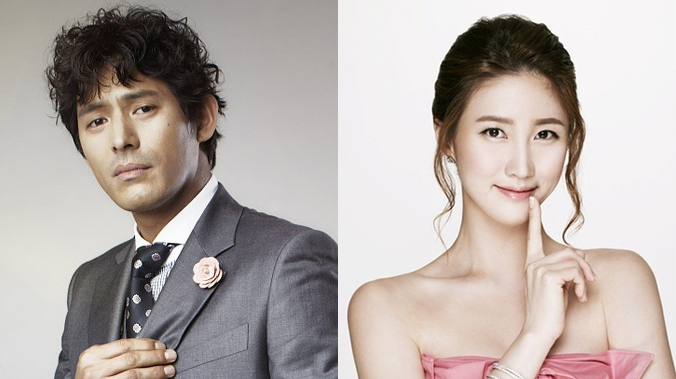 Actress Lee Soo-Kyung is cast for the lead female role in upcoming MBC drama series “My Little Baby.” Actor Oh Ji-Ho has been already cast for the lead male role. In addition, Kim Min-Jae and Nam Ji-Hyun from idol group “4minute” are cast in supporting roles for the drama series. The drama series follows a detective (Oh Ji-Ho) from a special investigation unit as he begins to take care of his niece. Meanwhile, Lee Soo-Kyung will play Han Ye-Seul. Her character is the first love of the detective and she also a single mother of a 5-year-old.

“My Little Baby” first airs this March in South Korea.