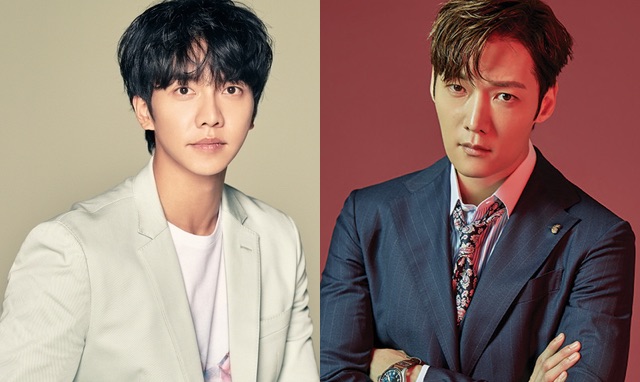 Lee Seung-Gi is cast for one of the 2 lead roles in tvN drama series “Mouse.” Choi Jin-Hyuk has already received an offer for the other lead role and he is still considering the offer. The drama series is scripted by Choi Ran (“Black“) and asks the question if people are able to determine if a psychopath would be born through fetal gene testing, would someone still give birth to that person?

Plot Synopsis by AsianWiki: Jung Ba-Reum (Lee Seung-Gi) is a rookie police officer, working at a police substation. He is an honest person and tries to attain justice. He faces a psychopath murderer, who places the entire nation in fear. Jung Ba-Reum’s life is totally changed afterwards.

“Mouse” first airs sometime in the first half of next year in South Korea.