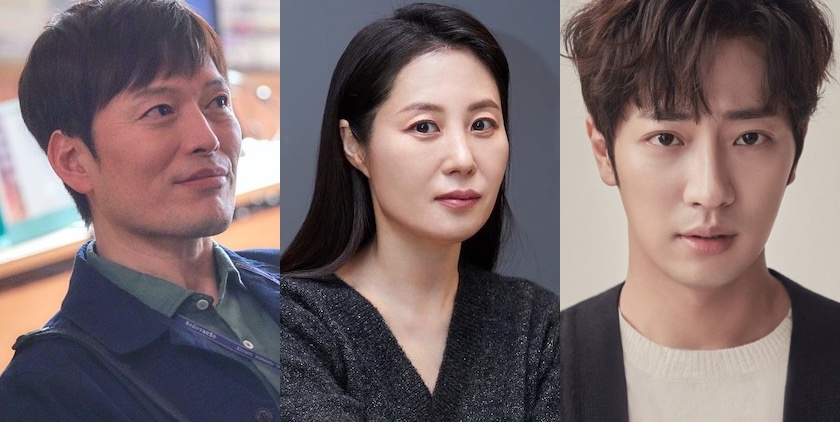 Lee Sang-Yeob is cast in MBC drama series “No One But a Madman” (literal title) co-starring Jung Jae-Young & Moon So-Ri. For the drama series, Lee Sang-Yeob will play Han Se-Kwon. He works at the same company as Choi Ban-Seok (Jung Jae-Young), Dang Ja-Young (Moon So-Ri) and Shin Han-Soo (Kim Nam-Hee). Han Se-Kwon. is a related to the family that runs the company. He is ambitious, but not very good at his job. He goes up against Choi Ban-Seok and Dang Ja-Young.