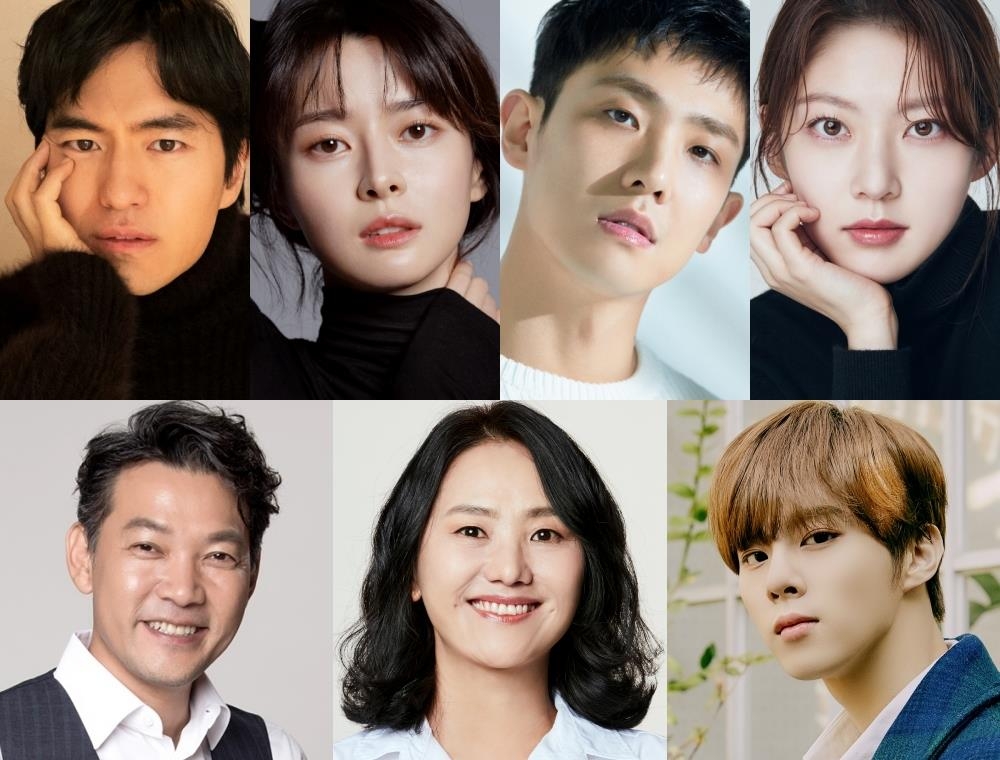 “Immortality” will air sometime next year in South Korea.