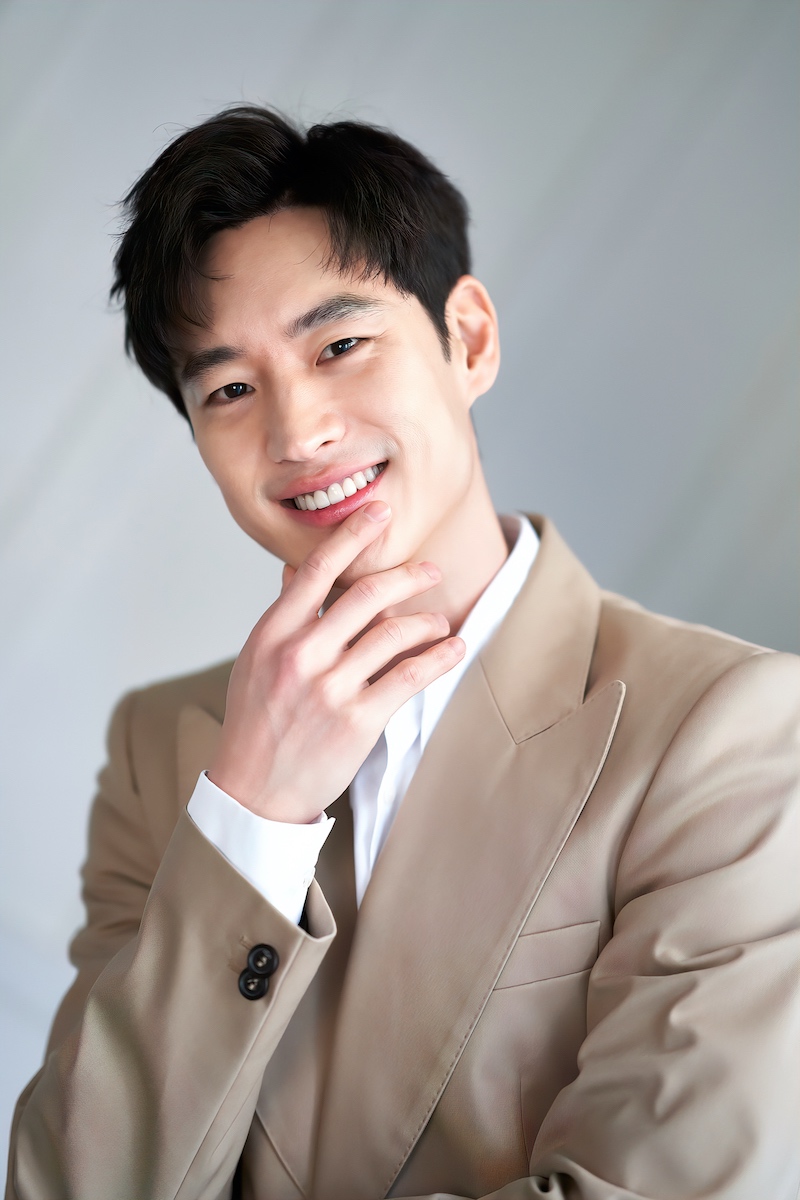 Lee Je-Hoon has been offered the lead male character role in SBS drama series “Deluxe Taxi” (literal title). The drama series is based on webcomic “Mobeomtaxi” by Carlos. Currently, Lee Je-Hoon is “positively considering” the offer. If he accepts, he will play Kim Do-Ki. He is a former Korean Navy Seal and now works for a taxi company that also provides revenge service.

“Deluxe Taxi” will air sometime next year in South Korea.

Plot Synopsis by AsianWiki: Kim Do-Ki graduated from the Naval Academy and became an UDT (underwater demolition team) Official. His mother was murdered by a serial killer and his life changed afterwards.