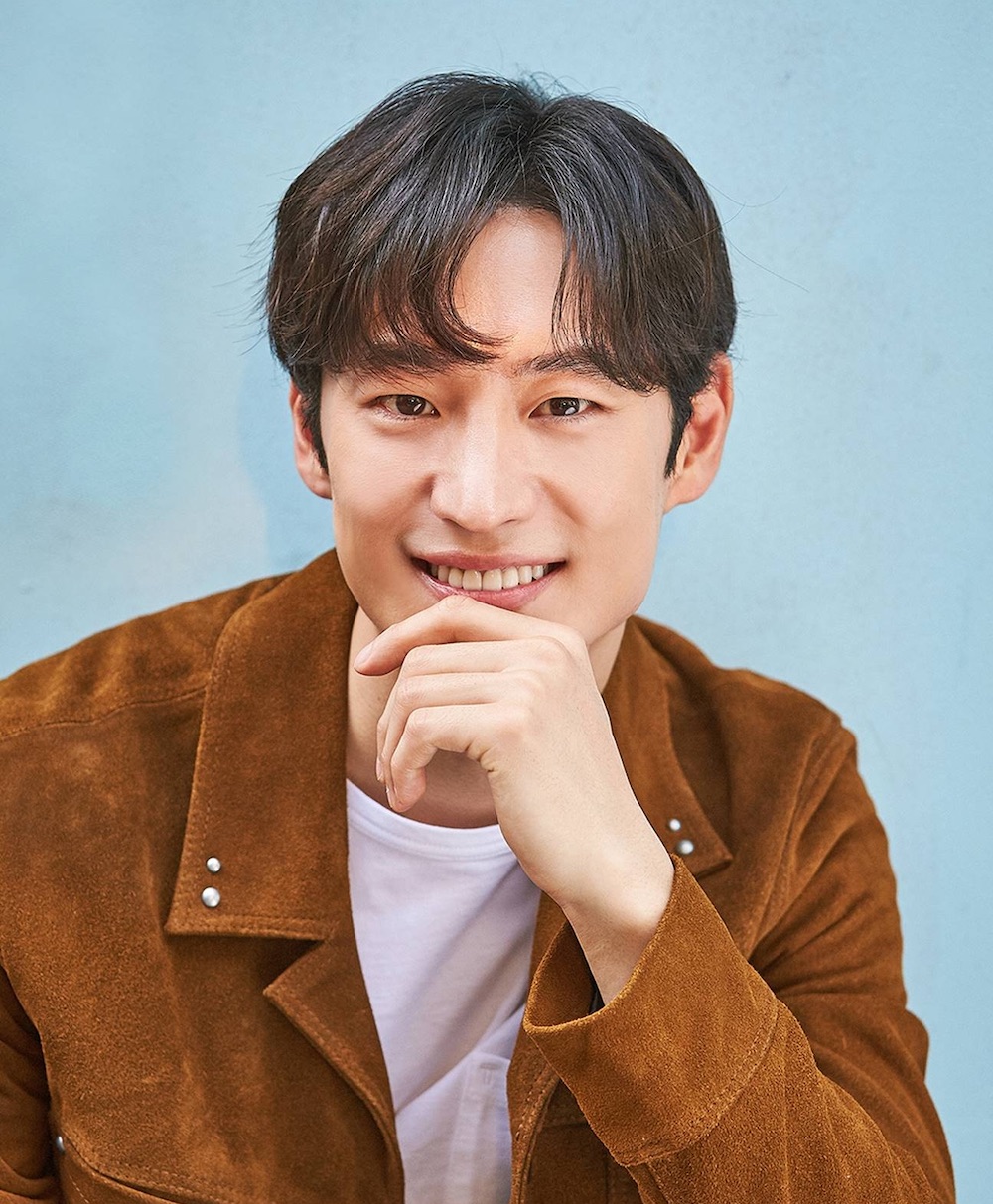 Lee Je-Hoon is cast in Netflix drama series “Move To Heaven.” The film is inspired by nonfiction essay “Ddeonan Hooe Namgyeojin Geotdeul” by Kim Shae-Byeol. The author was the first South Korean who worked to arrange items left behind by recently deceased people. For the drama series, Lee Je-Hoon will play Sang-Koo. He was imprisoned in his past for fighting in underground fights, but now works with his nephew to arrange items left by deceased people. Kim Sung-Ho (“Notebook from My Mother“) will direct the drama series and screenplay written by Yoon Ji-Ryeon (“Angel Eyes“). A time frame for when the drama series will premiere on Netflix has not been given.

Plot synopsis by AsianWiki: Geu-Roo is a young man with Asperger syndrome. He works for his father’s business “Move To Heaven.” Their job is to arrange items left by deceased people. One day, Geu-Roo’s own father dies. Gue-Roo is left alone, but his uncle Sang-Koo (Lee Je-Hoon) suddenly appears in front of him. Sang-Koo is a cold man. He was a martial artist who fought in underground matches. He went to prison because of what happened at his fight. Sang-Koo now becomes Geu-Roo’s guardian. They run “Move To Heaven” together.