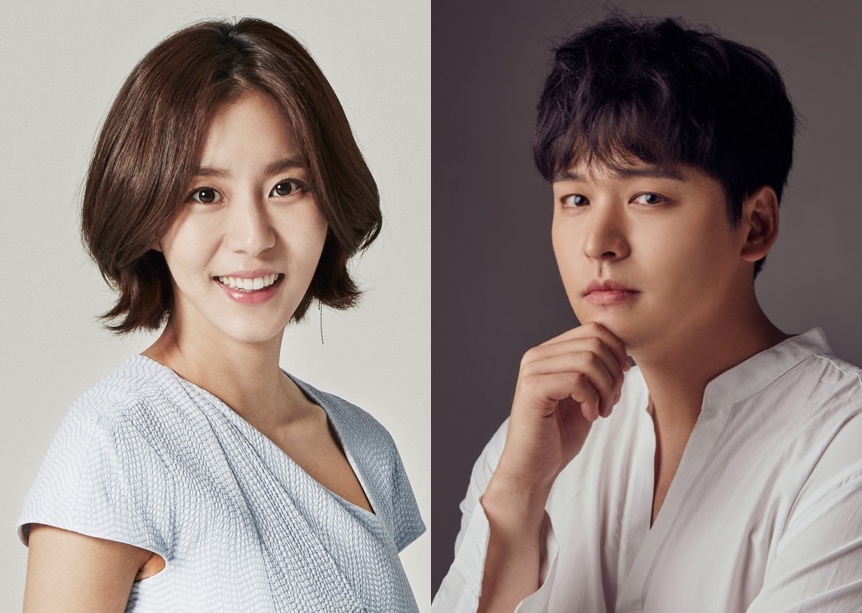 Lee Jang-Woo is cast in upcoming KBS2 drama series “My Only One” co-starring Uee. Lee Jang-Woo will play lead male character Wang Dae-Ryook in the drama series. His character is the director of a food company and also the successor. He gets involved with Kim Do-Ran (Uee). For Lee Jang-Woo, this is his first acting role since he was discharged from the South Korean military on January 25, 2018. Early working title for the drama series was “Areumdawoon Nae Pyeon” (“My Beautiful Ally”).