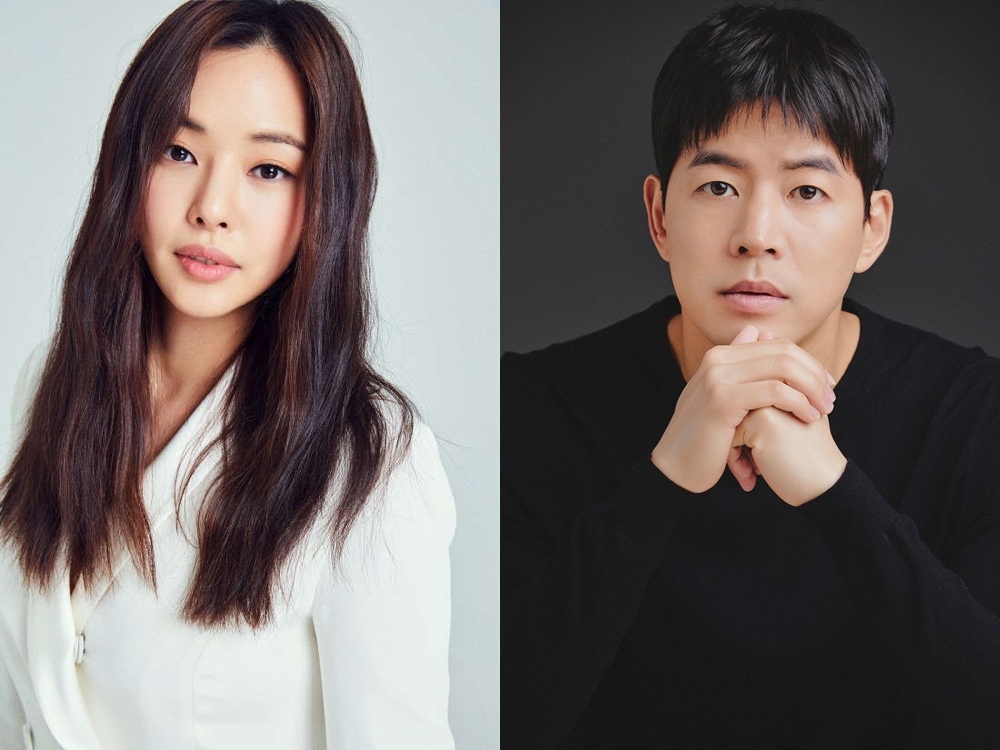 “One the Woman” will air sometime in the second half of this year in South Korea, likely in SBS’ weekend evening time slot.

Plot Synopsis by AsianWiki: Jo Yeon-Joo (Lee Ha-Nee) is a corrupt prosecutor. Due to a case, she loses her memory. She begins to live as daughter-in-law Kang Mi-Na (Lee Ha-Nee) of a chaebol family, who looks just like Jo Yeon-Joo.

Meanwhile, Han Seung-Wook (Lee Sang-Yoon) is the son of a chaebol family. He hasn’t gotten over his first love. He gets involved with Jo Yeon-Joo, who lost her memory.