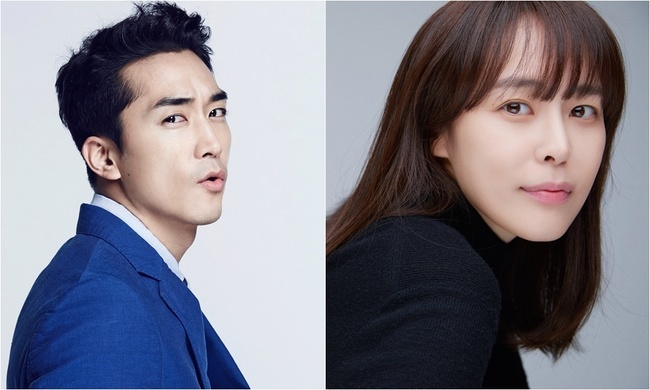 Plot Synopsis by AsianWiki: A serial killer with an enhanced hearing ability appears. The serial killer murders people using his enhanced ability. Because of this, Kang Kwon-Joo (Lee Ha-Na), who also has an enhanced hearing ability, is driven into a corner. Kang Kwon-Joo cooperates with Detective Derek Jo (Song Seung-Heon) to catch the serial killer. Derek Jo is a person of principal, who doesn’t allow mistakes. He is a team leader from the LAPD (Los Angeles Police Department). His LAPD team dealt with criminal gangs.

Meanwhile Kang Kwon-Joo has suffered from PTSD since the death of Do Kang-Woo, but she still carries out her duties as the the leader of the emergency 112 call center.