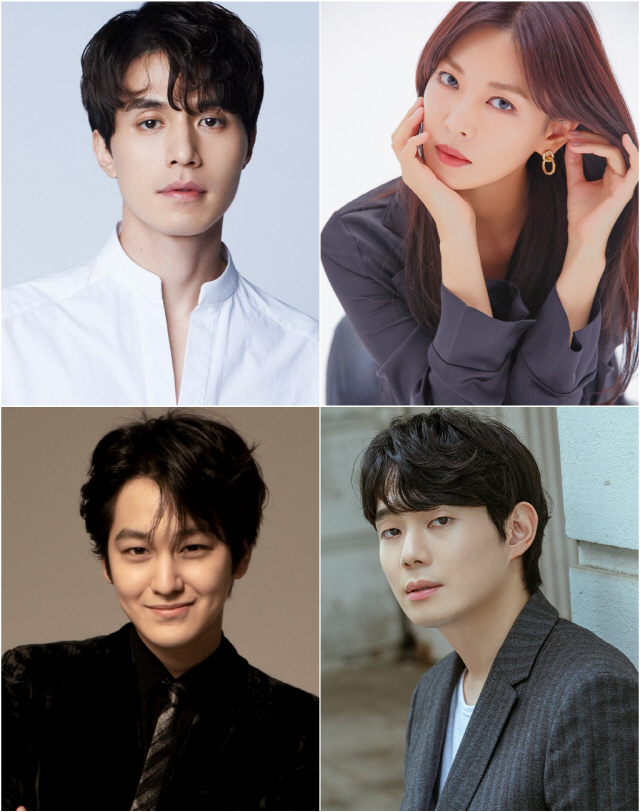 “Tale of the Nine Tailed 1938” will air sometime next year in South Korea.

Plot Synopsis by AsianWiki: Lee Yeon (Lee Dong-Wook) gets involved in an unexpected case that leads him to travel back in time to the year 1938. There, Lee Yeon meets Ryu Hong-Joo (Kim So-Yeon) again. She was once a guardian spirt of a mountain in the west, but in 1938 she is the owner of the best high-end restaurant Myoyeongak in the capital city of Gyeongseong. When Ryu Hong-Joo met Lee Yeon for the first time, she was fascinated by him, but she couldn’t have him. Now, she meets him again and she feels excitement. Lee Yeon also meets his younger brother Lee Rang.

Meanwhile, Cheon Mu-Young (Ryoo Kyung-Soo) used to be a guardian spirit of a mountain in the east and he used to be friends with Lee Yeon and Ryu Hong-Joo. A case led Cheon Mu-Young to become hostile towards him. Lee Yeon struggles to go back to the present day where his loved one lives.