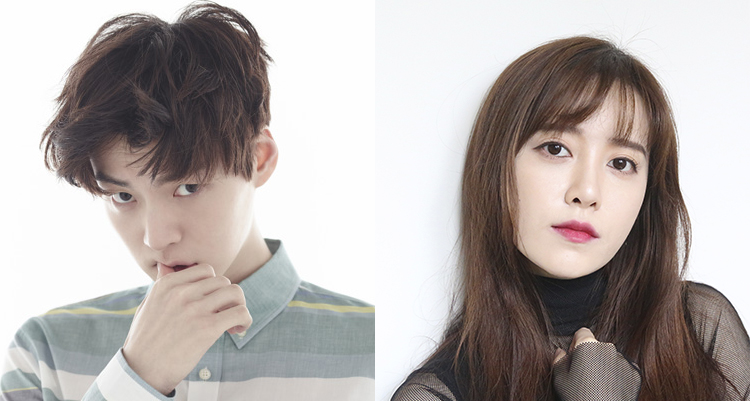 Actress Ku Hye-Sun officially registered her marriage to actor Ahn Jae-Hyeon at the Gangnam district office today, May 20, 2106. She registered their marriage by herself, due to Ahn Jae-Hyeon filming for upcoming drama series “Cinderella and Four Knights.” Tomorrow, May 21, 2016, the couple will have a meal with their parents and family members to celebrate their marriage. The couple will skip a traditional wedding ceremony and donate the money they were supposed to spend on their wedding ceremony to a hospital pediatrics ward. They first met while working together in 2015 KBS2 drama series “Blood.”