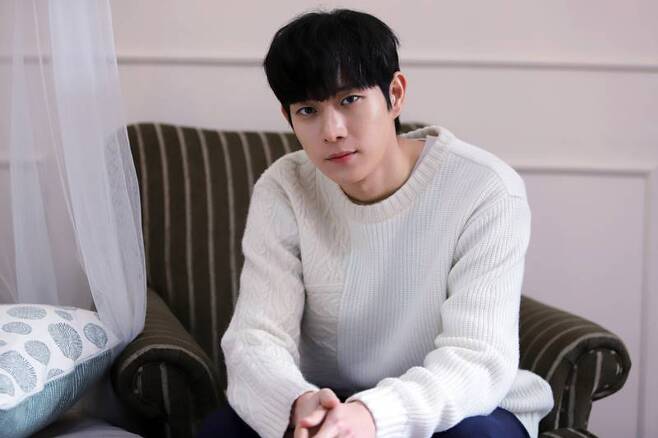 Kim Young-Dae has been offered a lead role in tvN drama series “Shooting Star” (literal title). Currently, Kim Young-Dae is “positively considering” the offer. If he accepts, he will play Gong Tae-Sung. The drama series is set within the entertainment world and follows people who work for a star. Meanwhile, Kim Young-Dae is no longer part of the upcoming KBS2 drama series “School 2021.” No reasons were given why he has dropped out of that series.