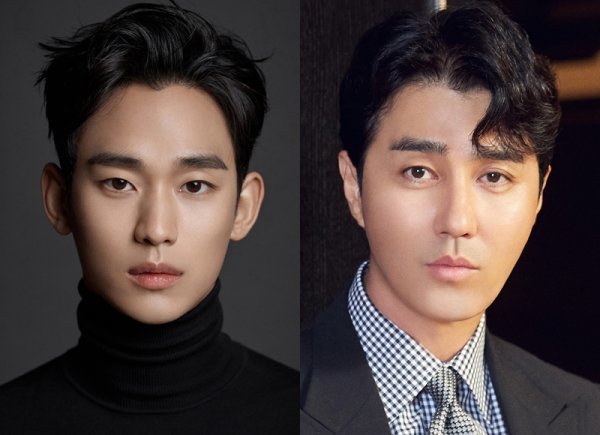 Filming for “That Night” will begin sometime during the first half of this year and will air in the second half of this year. Broadcasting network for the drama series has not yet been decided.

Plot Synopsis by AsianWiki: Kim Hyun-Soo (Kim Soo-Hyun) is an ordinary university student, but he is accused of murder by an overnight mistake. His life descends into a bottomless pit.