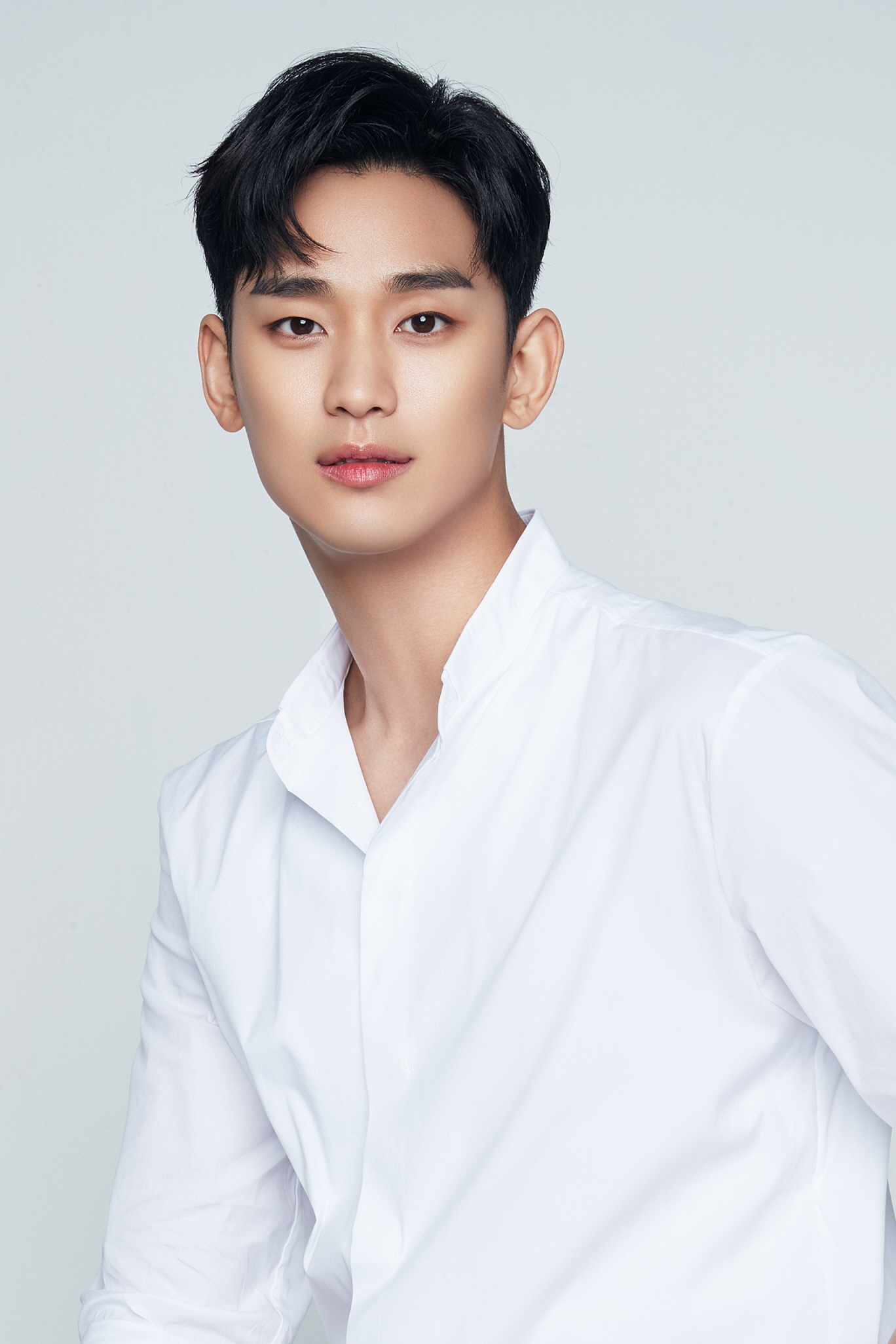 Kim Soo-Hyun is cast in tvN drama series “Psycho But It’s Okay” (literal title). This is Kim Soo-Hyun’s first regular acting role since his discharge from the South Korean military on October 23, 2017. He has made notable cameo appearances in tvN drama series’ “Hotel Del Luna” and “Crash Landing on You” after his discharge. For “Psycho But It’s Okay,” Kim Soo-Hyun will play lead male character Moon Kang-Tae. He works in a psychiatric ward and his job is to write down patients’ conditions and deal with unexpected situations. He also takes care of his older brother, who has autism. Moon Kang-Tae then meets a woman, who writes children’s literature and doesn’t know love.

“Psycho But It’s Okay” will air sometime this year in South Korea.

Moon Kang-Tae (Kim Soo-Hyun) works in the psychiatric ward. His job is to write down the patients’ conditions and to deal with unexpected situations, like if patients fight or they run away. He only earns about 1.8 million won (~$1,600 USD) a month. The woman is a popular writer of children’s literature, but she is extremely selfish, arrogant and rude.