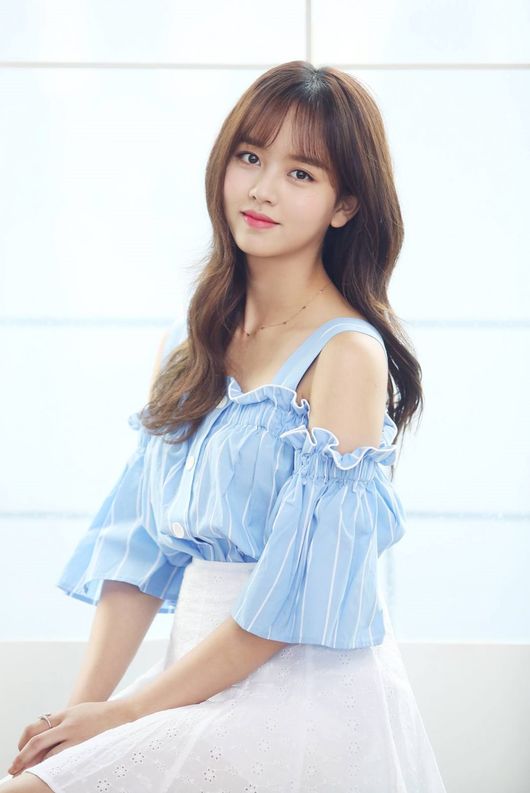 Kim So-Hyun is cast in KBS2 drama series “Tale of Nok-Du” (literal title). The gender bender period drama series is based on webcomic “Nokdujeon” by Hye Jin Yang. In the drama series, Kim So-Hyun will play a young woman who is apprenticing to become a gisaeng. She doesn’t want to become a gisaeng, but doesn’t have a choice. A man named Nok-Du, who is hiding out in the village as a woman, then adopts her to save her from a dangerous situation.