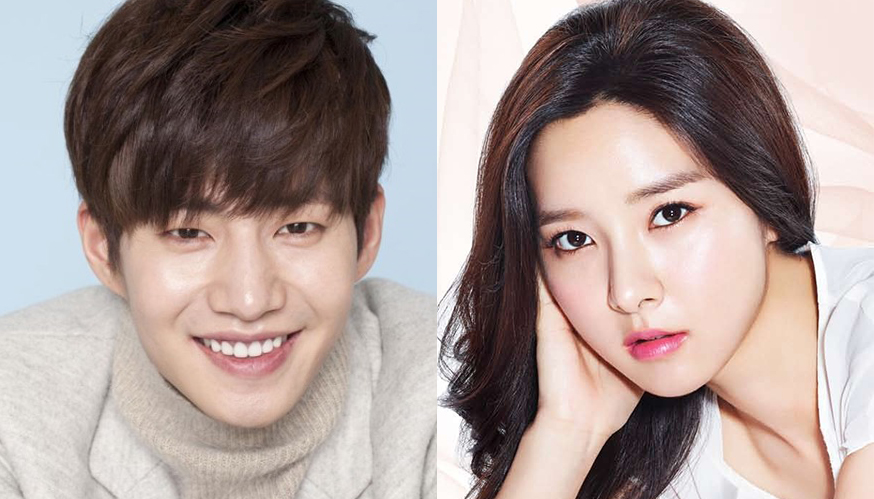 Actress Kim So-Eun is cast for lead female role in upcoming SBS weekend drama series “Our Gab-Soon” co-starring Song Jae-Rim. Lee Ha-Na was first cast to play the lead female role, but she dropped out of the series shortly after the first script reading. Song Jae-Rim and Kim So-Eun previously appeared together in TV show “We Got Married” from 2014-2015.

In drama series, “Our Gab-Soon,” Kim So-Eun will play Shin Gab-Soon. She is the youngest child in an ordinary family. She prepares for her civil service exam and works part-time.

“Our Gab-Soon” first airs this August in South Korea.