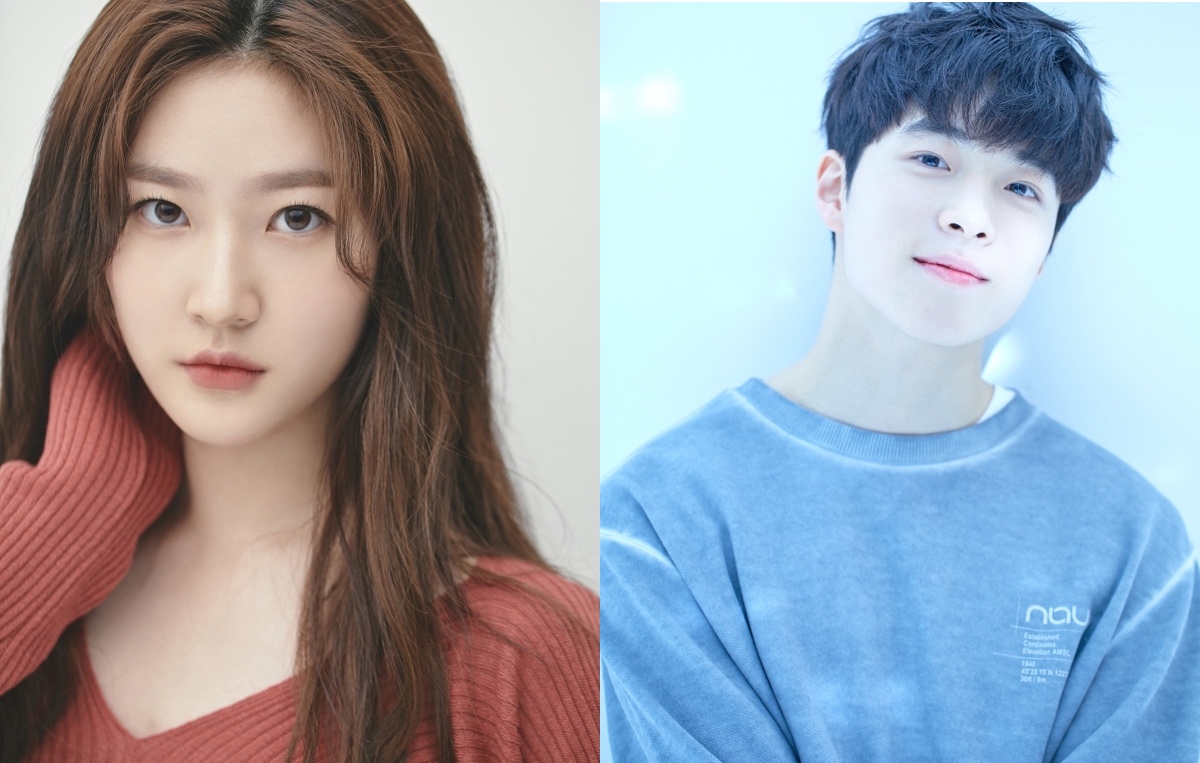 Kim Sae-Ron and Nam Da-Reum are cast in KakaoTV drama series “Superior Shaman Ga Du-Sim” (literal title). The drama series will consist of 12 episodes and each episode will have a runtime of about 20 minutes. The drama series features a screenplay that has elements of fantasy, mystery, and romance. Kim Sae-Ron will play Ga Du-Sim, a high school student who is destined to become a shaman. Nam Da-Reum will play Na Woo-Soo, a high school student who begins to see ghosts after he meets Ga Du-Sim.

Filming for “Superior Shaman Ga Du-Sim” will begin May, 2021 and the drama series will be available to stream sometime in the second half of this year.

Plot Synopsis by AsianWiki: Ga Du-Sim (Kim Sae-Ron) is an 18-year-old high school student. Since her birth, her fate has been to become a shaman. A shaman to eradicate evil spirts. Ga Du-Sim refuses her fate and tries to live a normal life. She transfers to a new high school and meets Na Woo-Soo (Nam Da-Reum).

Na Woo-Soo is a high school student, who comes from a wealthy family, has a handsome appearance, and excels academically. He has a a peaceful and ordinary life, but that changes with the appearance of Ga Du-Sim. He begins to see evil spirits. Ga Du-Sim and Na Woo-Soo get involved in mysterious cases and fight against evil spirits.