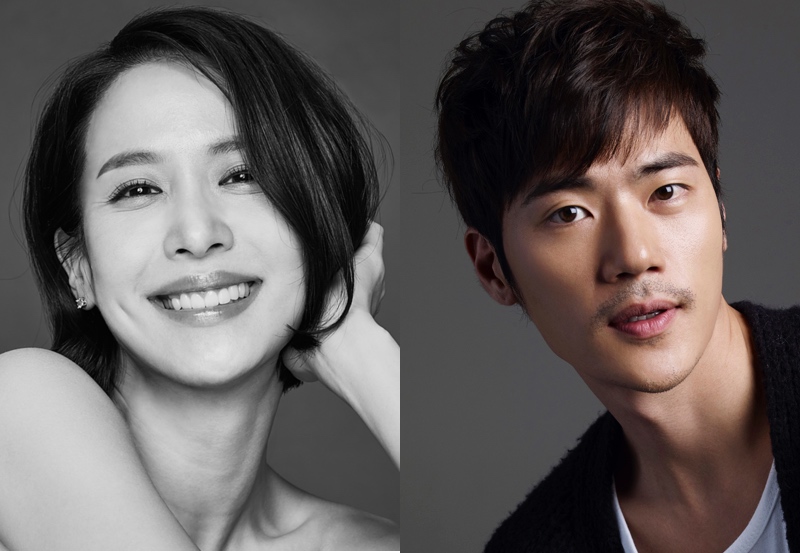 Kim Kang-Woo is now cast for the lead male role in KBS2 drama series “Woman of 9.9 Billion” (literal title) co-starring Cho Yeo-Jeong. The duo last worked together in 2012 KBS2 drama series “Lovers of Haeundae.” For “Woman of 9.9 Billion,” Kim Kang-Woo will play ex-detective Kang Tae-Woo. He quit his job as a detective after being falsely accused of accepting a bribe. He tries to find the truth behind the death of his younger sibling and meets Jung Seo-Yeon (Cho Yeo-Jeong).