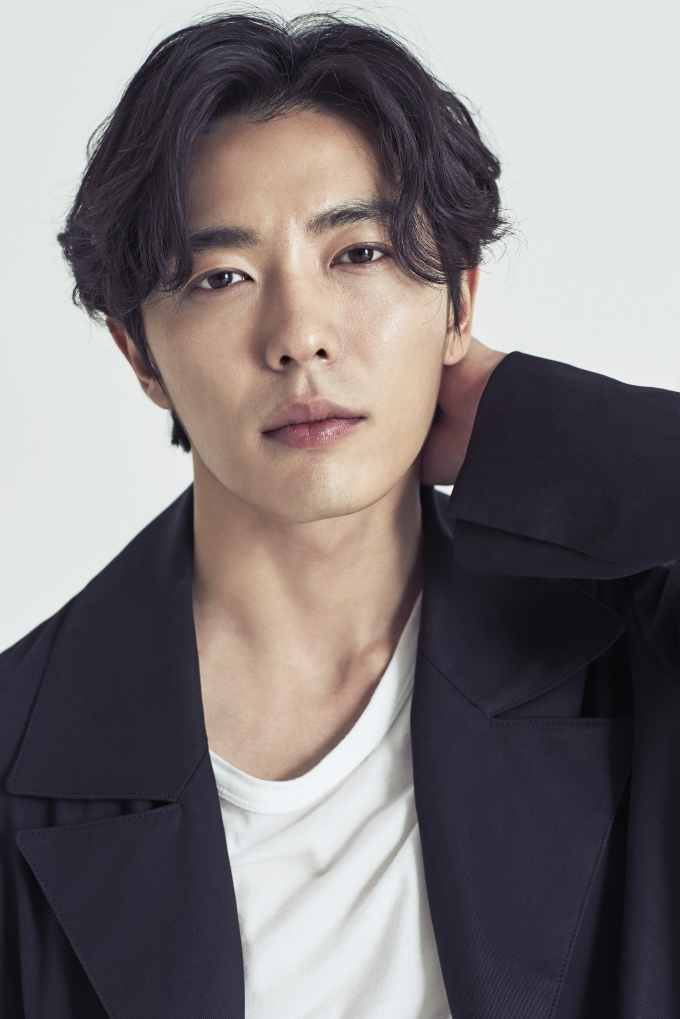 “Hand” is currently scheduled to air sometime in the second half of this year, possibly taking over for “Voice 2.”