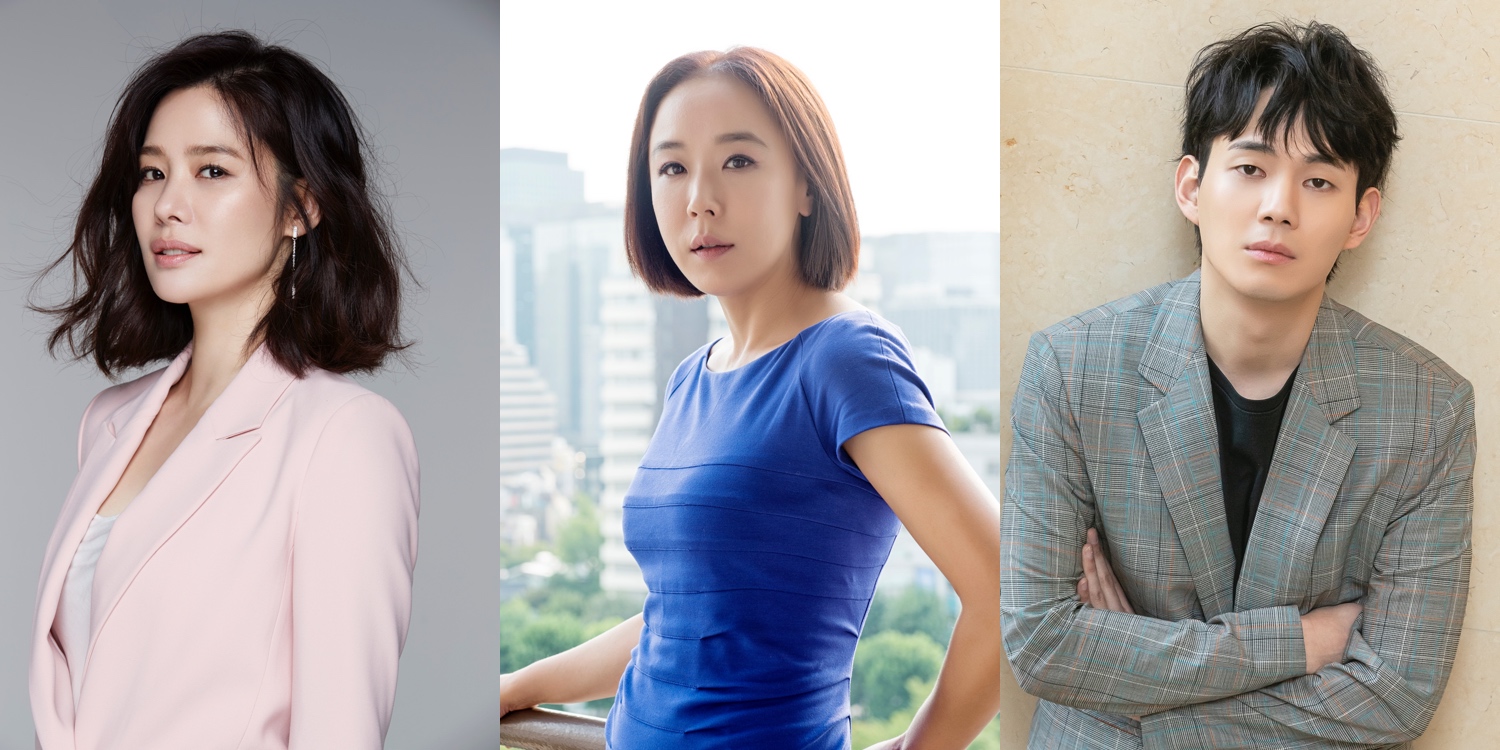 Kim Hyun-Joo is cast for the lead role in Netflix sci-fi film “Jung-E.” Actor Ryoo Kyung-Soo is also cast for a major supporting character role and actress Kang Soo-Yeon was previously announced to play a major supporting character role. The film will be directed by Yeon Sang-Ho (“Train To Busan“). For the film, Kim Hyun-Joo will play soldier Jung-E. She takes part in a brain cloning experiment. The movie is set in the 22nd century, where humans live in a man made shelter due to climate change and a war erupts between the inhabitants.

Plot Synopsis by AsianWiki: Set in the 22nd century, climate change has caused the planet to become uninhabitable and humans live within a man-made shelter. A war takes place within the shelter. Jung-E (Kim Hyun-Joo) is the elite leader of the allied forces. She becomes the subject of a brain cloning experiment. The cloning experiment is a potential key to win the war.