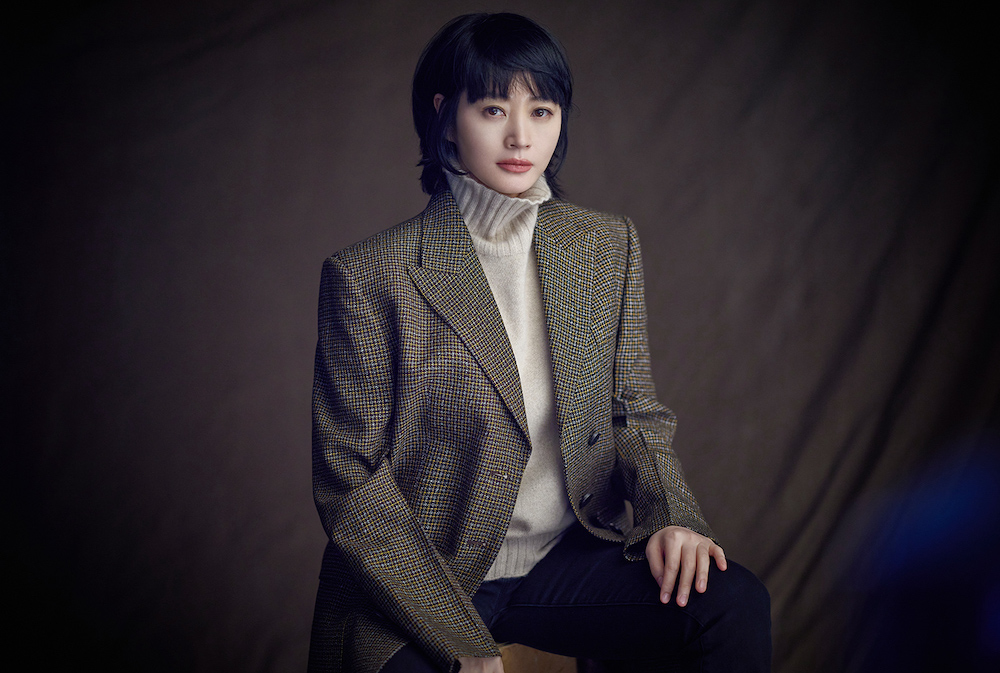 Release date for “Juvenile Judgement” has not yet been revealed, but it will be available to stream worldwide through Netflix.

Plot Synopsis by AsianWiki: As crimes committed by minors get more violent and cruel, the offenders usually escape any serious types of punishment.

Sim Eun-Seok (Kim Hye-Soo) is an elite judge with a personality that seems unfriendly to others. She hates juvenile criminals. Sim Eun-Seok gets assigned to a local juvenile court. There, she breaks custom and administers her own ways of punishing the offenders.