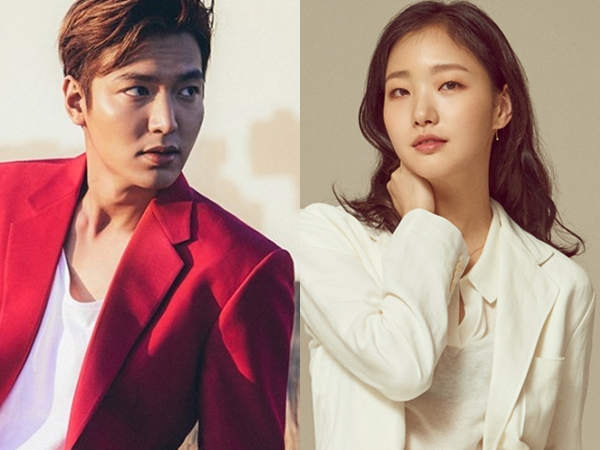 “The King: Monarch of Eternity” will first air sometime during the first half of 2020 in South Korea. Exact network which will broadcast the drama series has yet to be decided.