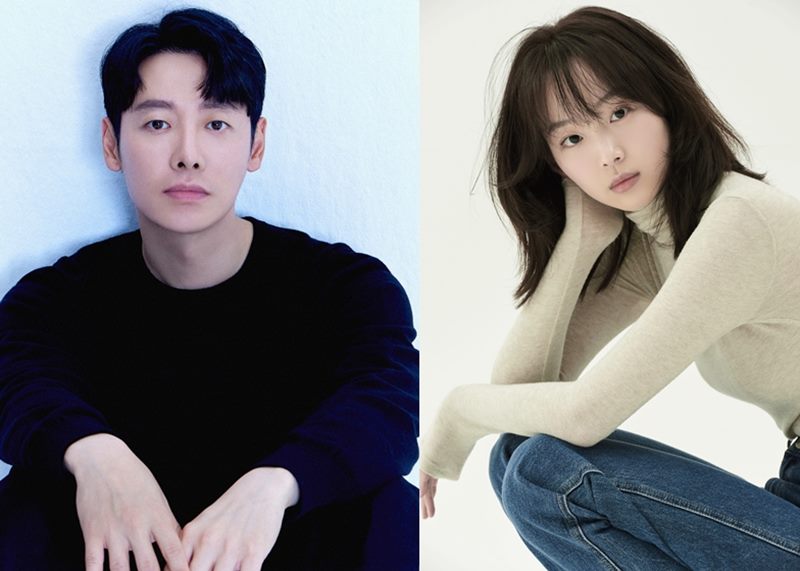 Kim Dong-Wook & Jin Ki-Joo are cast in KBS2 drama series “Met You By Chance” (literal title). In the drama series Kim Dong-Wook will play Yoon Hae-Joon. He works as an achorman on a local TV channel. Jin Ki-Joo will play Baek Yoon-Young. She works for a publishing company. The two main characters then travel back in time to the year 1987. They have two different goals while in the year 1987, but they realize they are connected.

“Met You By Chance” will air sometime later this year in South Korea.

Plot Synopsis by AsianWiki: Yoon Hae-Joon (Kim Dong-Wook) started his career at a broadcasting station as a local news reporter. He now works an anchor for the weekend news program and is the youngest anchor to ever work at the broadcasting station. He is calm and straightforward as a journalist and kind to people in his personal life.

Baek Yoon-Young (Jin Ki-Joo) dreamed of becoming a writer, but, to support herself, she works at a publishing company. She is under a lot of stress because of her job and she sometimes takes it out on her mother. One day, Baek Yoon-Young faces a shocking case that changes her life.