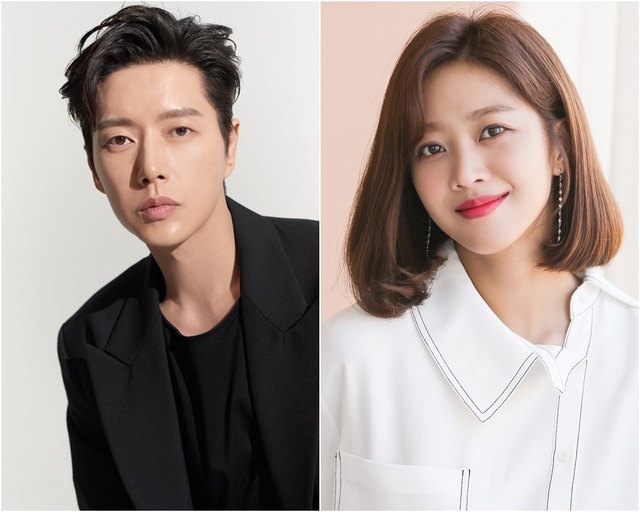 KBS2 is set to air drama series “Forest,” starring Park Hae-Jin & Jo Bo-Ah, from January 29, 2020. The drama series previously went under the working title of “Secret” and will now slot into KBS2’s Wednesday and Thursday 10PM time slot after “Woman of 9.9 Billion.” Filming for the drama series finished August, 2019 and the drama series will air as completed production.

Plot synopsis from AsianWiki: Kang San-Hyeok (Park Hae-Jin) is a member of the 119 special rescue team. He is handsome and smart, but he does not remember his childhood. Jung Young-Jae (Jo Bo-Ah) is an enthusiastic surgical resident.