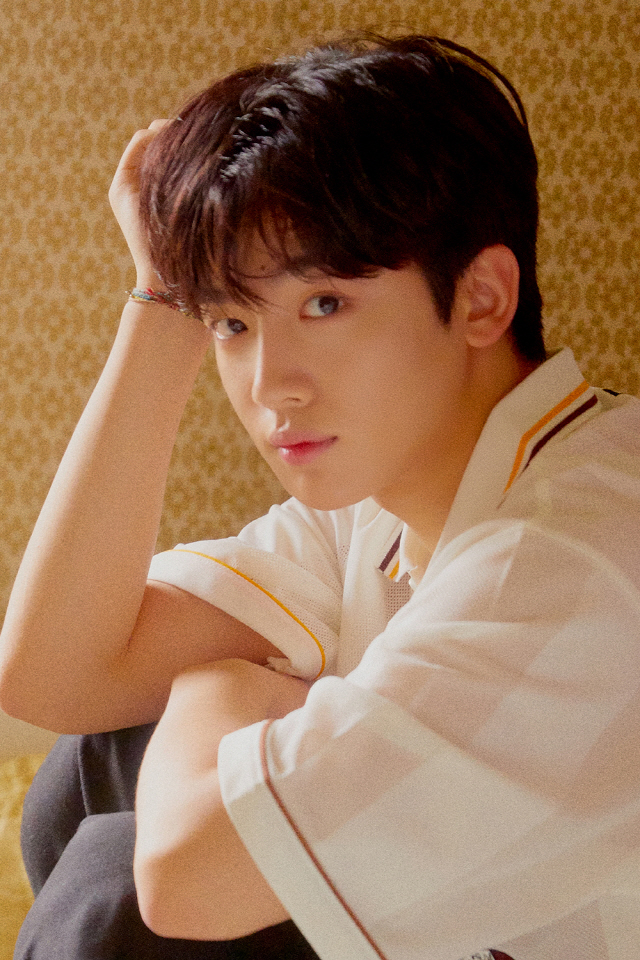 Upcoming KBS2 drama series “School 2021,” starring Kim Yo-Han, is now scheduled to air from August, 2021 in South Korea. Consequently, the title of the drama series has been adjusted from “School 2020” to “School 2021.” Casting for the lead female actress is ongoing and has not yet been finalized. Teen actresses Ahn Seo-Hyun & Kim Sae-Ron were previously linked to the role, but both ultimately did not take the role.

Plot Synopsis by AsianWiki: “School 2021” follows the life and growth of students at a vocational high school, including Kim Tae-Jin (Kim Yo-Han) and Na Geum-Young.

Kim Tae-Jin was once a taekwondo player and he won the bronze medal at the National Athletics Competition, but he had a serious ankle injury. Around this time, his father’s business went bankrupt. Kim Tae-Jin quit taekwondo and he entered the vocational high school. He has a mature personality for his age, but he doesn’t know what do in front girls he likes.

Na Geum-Young is a 2nd grade student at the vocational high school. She wants to become a Youtuber and she is studying cooking at the vocational school. Her father runs a karaoke room on the outskirts of the town.