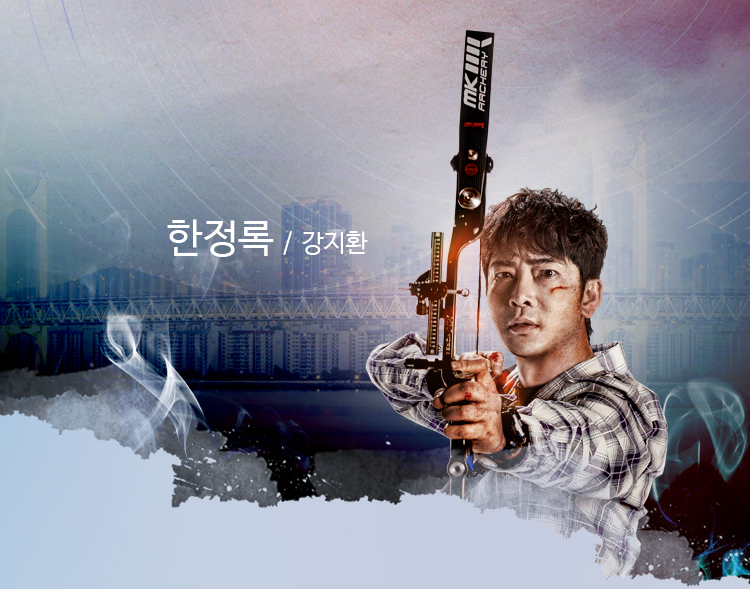 Actor Kang Ji-Hwan has dropped out of currently airing TV Chosun drama series “Joseon Survival” according to the series’ production company Huayi Brothers. The production company are currently looking for an actor to replace the main character of Han Jung-Rok who was played by Kang Ji-Hwan. Korean media reported yesterday, July 10, 2019, that Kang Ji-Hwan was arrested at his house in Gwangju on July 9, 2019 for rape and sexual molestation of 2 women. During the investigation, Kang Ji-Hwan stated that he drank alcohol with 2 female staff members at his house, but he doesn’t remember what happened afterwards. He woke up and found himself in a room with the 2 women sleeping. Due to Kang Ji-Hwan’s exit from the drama series, the two episodes scheduled to air on Saturday, July 13th & Sunday, July 14th have been postponed.