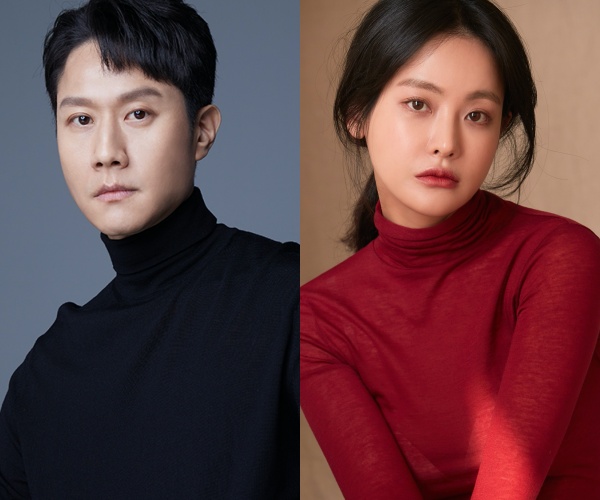 Jung Woo & Oh Yeon-Seo are cast in Kakao TV drama series “The Crazy Guy in This District” (literal title). The drama series will be directed by Lee Tae-Gon (“Hello, My Twenties!“/”Diary of a Prosecutor“). For the drama series, Jung Woo and Oh Yeon-Seo will play two people that are going through very turbulent times. They meet each other and fall for the other person.

“The Crazy Guy in This District” will consist of 12 episodes and will be available to stream via Kakao TV sometime during the first half of next year in South Korea.

Plot Synopsis by AsianWiki: No Whi-O (Jung Woo) works as a detective. He thinks that he has a pretty decent life. One day, an incident takes place. This causes No Whi-O’s life to change. He becomes a crazy guy, unable to control his anger and he gets angry at everything. He tries to return to former self, but, during this time, he gets involved with another crazy person, Lee Min-Kyung (Oh Yeon-Seo). She has a sophisticated appearance and a fine job, but something happens to her. Her ordinary life collapses and she doesn’t trust anyone anymore. She has delusions and is compulsive. No Whi-O and Lee Min-Kyung become attracted to each other.