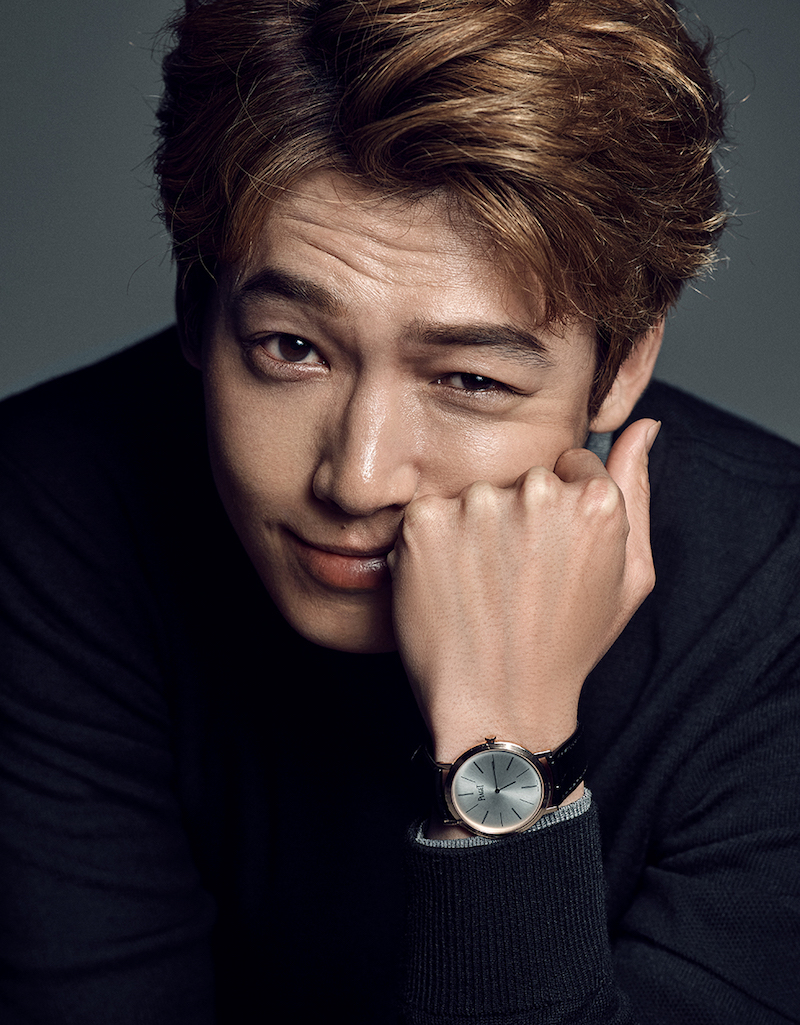 Jung Kyoung-Ho is cast in upcoming OCN remake drama series “Life on Mars.” The drama series is a remake of UK television series “Life on Mars” which aired on BBC One from 2006-2007. In the drama series, Jung Kyoung-Ho will play Han Tae-Joo. He is a detective who gets into an accident and wakes up in the the year 1987. He tries to solve a serial murder case to get back to the present day. Im Chang-Jung is currently considering an offer to play a major supporting male character role.

“Life on Mars” will air sometime this year in South Korea.