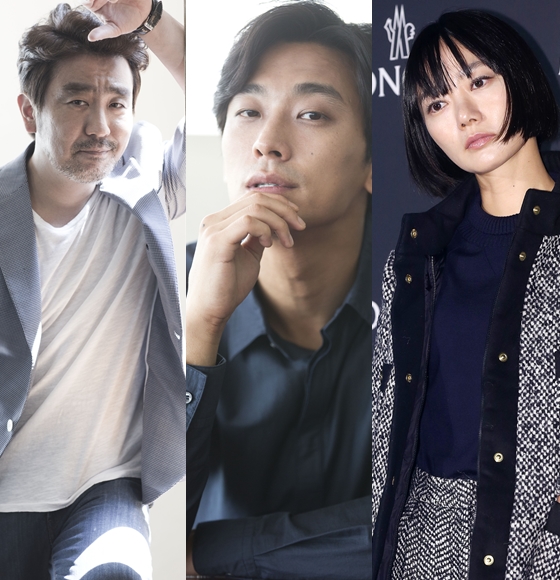 Ju Ji-Hoon & Ryoo Seung-Ryong are cast for upcoming Netflix drama series “Kingdom” co-starring Bae Doo-Na. Filming for the drama series began at the end of last month. For Ju Ji-Hoon, he will play the Crown Prince of Joseon. He investigates a mysterious epidemic and uncovers a truth that threatens the country. Ryoo Seung-Ryong will play Jo Hak-Joo. His character actually wields more power than the King.

“Kingdom” will be available to stream on Netflix sometime next year.