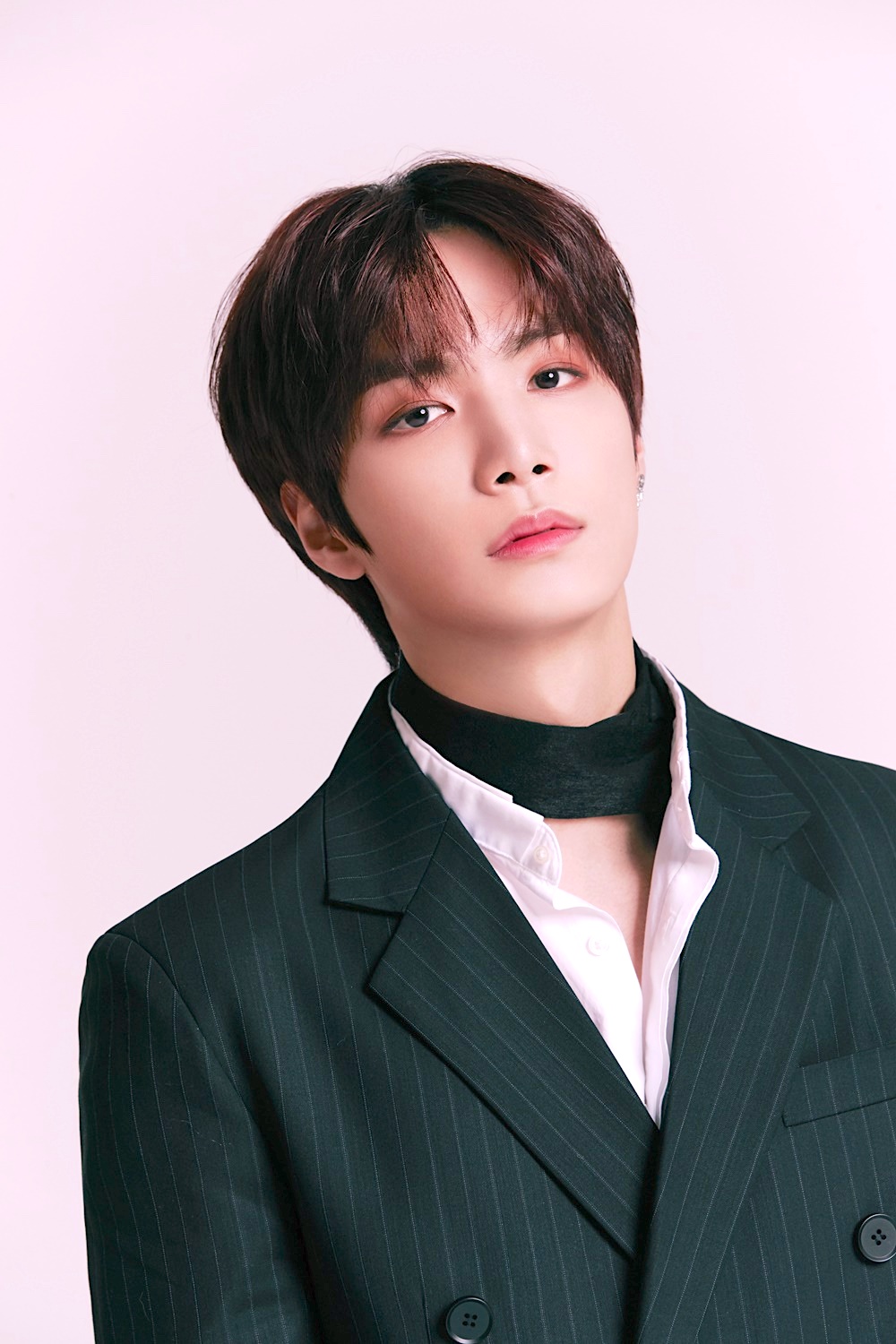 JR (NU’EST) is cast in drama series “I Will Be Your Night” (literal title). JR is set to make his drama series acting debut and will play supporting character Lee Shin. His character is a member of idol group LUNA and plays the bass. He seems free spirited, but he devotes himself to a woman in love. The drama series revolves around a member of the idol group who suffers from sleepwalking.

Filming for “I Will Be Your Night” will begin May, 2021 and the drama series will air sometime in the second half of this year.

Plot Synopsis by AsianWiki: A member of the most popular idol group suffers from sleepwalking. To cure his ailment secretly, a fake doctor begins to live with him.