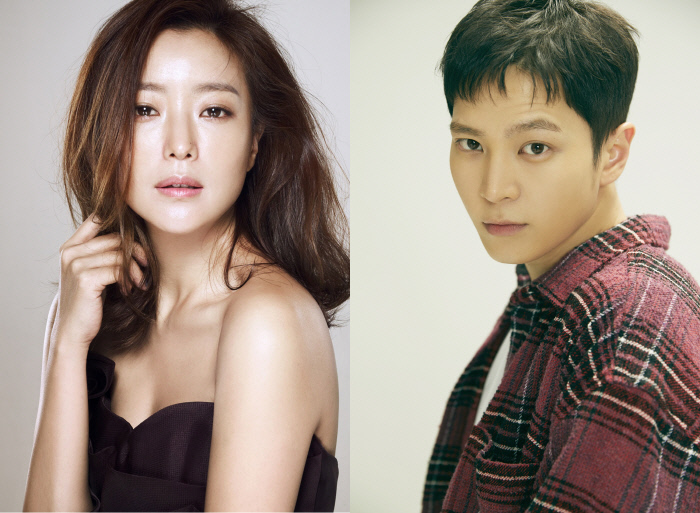 Joo Won & Kim Hee-Seon are now cast in SBS drama series “Alice” (working title). For actor Joo Won, “Alice” will be his first acting role since being discharged from his mandatory military service on February 5, 2019. The first script reading already took place for the drama series. The drama series features a unique script revolving around time travel from the future. Joo Won will play a detective from the present day. He meets physicist Yoon Tae-Yi again, after she died in the past. They work together on discovering the secret of time travel through a space called Alice.

“Alice” will air on Fridays and Saturdays at 10 PM, sometime during the first half of 2020 in South Korea.