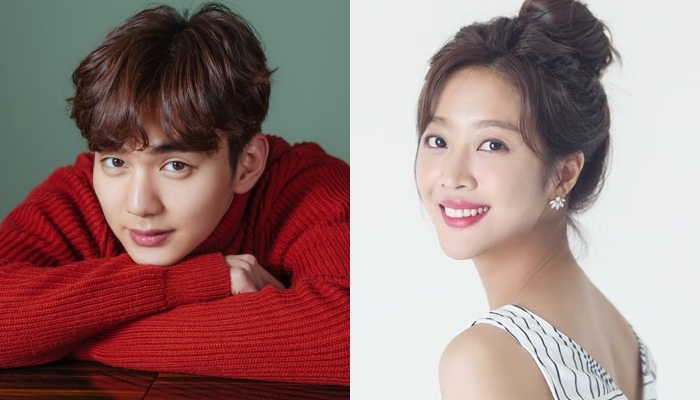 Jo Bo-Ah is cast for the lead female role in SBS drama series “Bok-Soo’s Back” co-starring Yoo Seung-Ho. For the drama series, Jo Bo-Ah will play Son Soo-Jung. Back in her high school days, she was the first love of Kang Bok-Soo (Yoo Seung-Ho). She betrayed him though and got him kicked out of school. She now works as a high school teacher there and meets Kang Bok-Soo again.