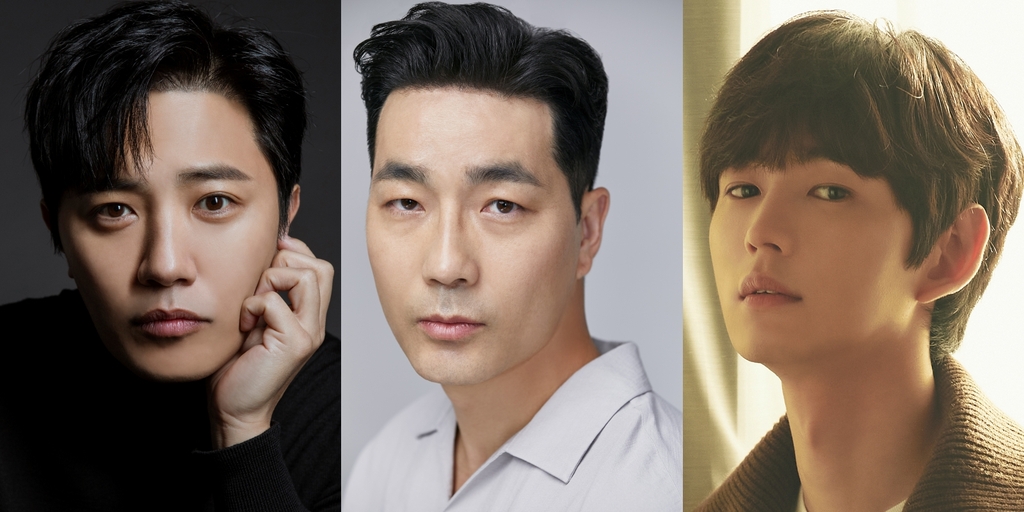 Jin Goo, Ha Do-Kwon, and Lee Won-Geun are cast in OCN drama series “Superior Day” (literal title). The drama series is based on webcomic “Uwolhan Halu” by Team Getname. Jin Goo will play lead character Lee Ho-Cheol. His daughter is kidnapped and he receives a text message to kill someone that lives next door to him. Ha Do-Kwon will play Bae Tae-Jin. He is a hired killer and his target is a serial killer. Lee Won-Geun will play Kwon Shi-Woo. He is the person that lives next door and he is a serial killer.

“Superior Day” will first air sometime in the first half of 2022 in South Korea.

Plot Synopsis by AsianWiki: Lee Ho-Cheol (Jin Goo) works as a firefighter. He is your typical head of household, who loves his wife and daughter. Recently, the media covers an unsolved serial killer case. The case has nothing to do with Lee Ho-Cheol, but he receives a text message that states “I will let you know who the serial killer is” and a photo. The photo is of a man holding a knife covered with blood and he is next to a murdered person.

Lee Ho-Cheol notices that the man holding the bloody knife is Kwon Shi-Woo (Lee Won-Geun), who lives next door to him. Lee Ho-Cheol receives another text message that states “Kill Kwon Shi-Woo within 24 hours. If you don’t, you will not see your daughter again.” Lee Ho-Cheol discovers that his daughter is now missing.

Meanwhile, the person who sent the text message is Bae Tae-Jin (Ha Do-Kwon). He is a hired killer, who chases after serial killer Kwon Shi-Woo. Bae Tae-Jin schemes a plan to kill Kwon Shi-Woo by using Lee Ho-Cheol.

Kwon Shi-Woo (Lee Won-Geun) looks like a kind young man with a handsome appearance, but he is a psychopath. He feels a sense of superiority by killing people.