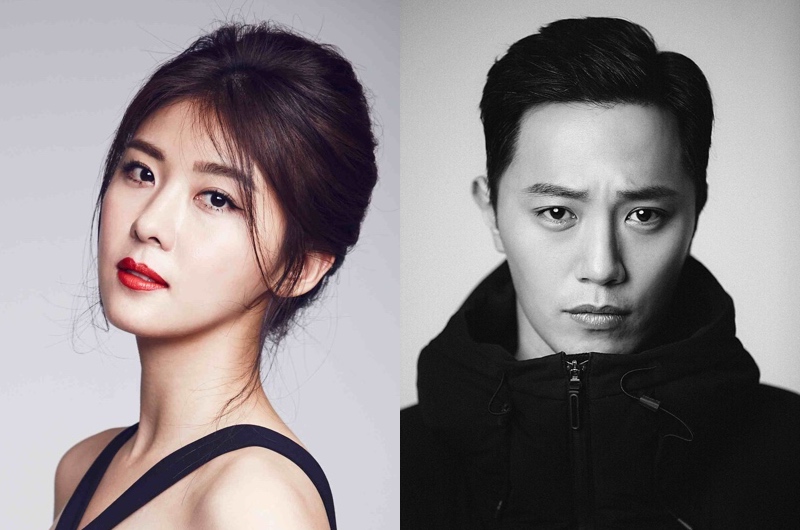 Jin Goo is cast for the lead male role in upcoming drama series “Prometheus” co-starring Ha Ji-Won. For the action themed drama series, Jin Goo will play Park Hoon. He once worked at the North Korean embassy in Moscow, Russia. He gets involved in an unexpected case and goes to South Korea. There, Chae Eun-Seo (Ha Ji-Won) asks him to work with her on a case involving a missing North Korean scientist who was working on nuclear weapons.

“Prometheus” will air sometime later this year in South Korea.