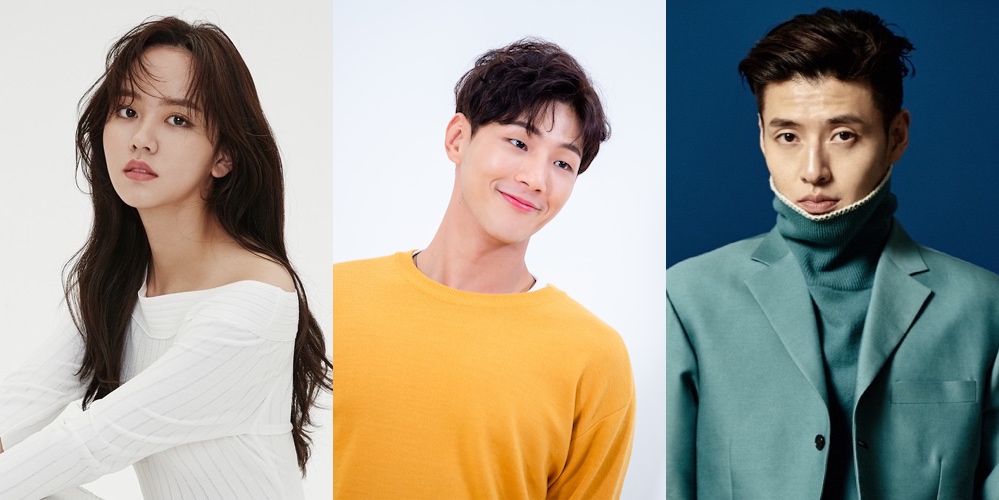 Actor Ji Soo has been offered the lead male role in drama series “The Moon Rising River” (literal title) starring Kim So-Hyun. If Ji Soo accepts he will play the character of On Dal. He holds an unconditional love for Pyong Gang (Kim So-Hyun). Actor Kang Ha-Neul has also been cast for a special appearance role of On Dal’s father. Currently, Ji Soo is considering the offer.

“The Moon Rising River” will first air sometime in the first half of next year in South Korea.

Pyong Gang (Kim So-Hyun) is princess of Goguryeo. She was raised as a soldier for Goguryeo as soon as she was born. She is ambitious enough to dream of becoming the King of Goguryeo. She meets a man named On Dal.