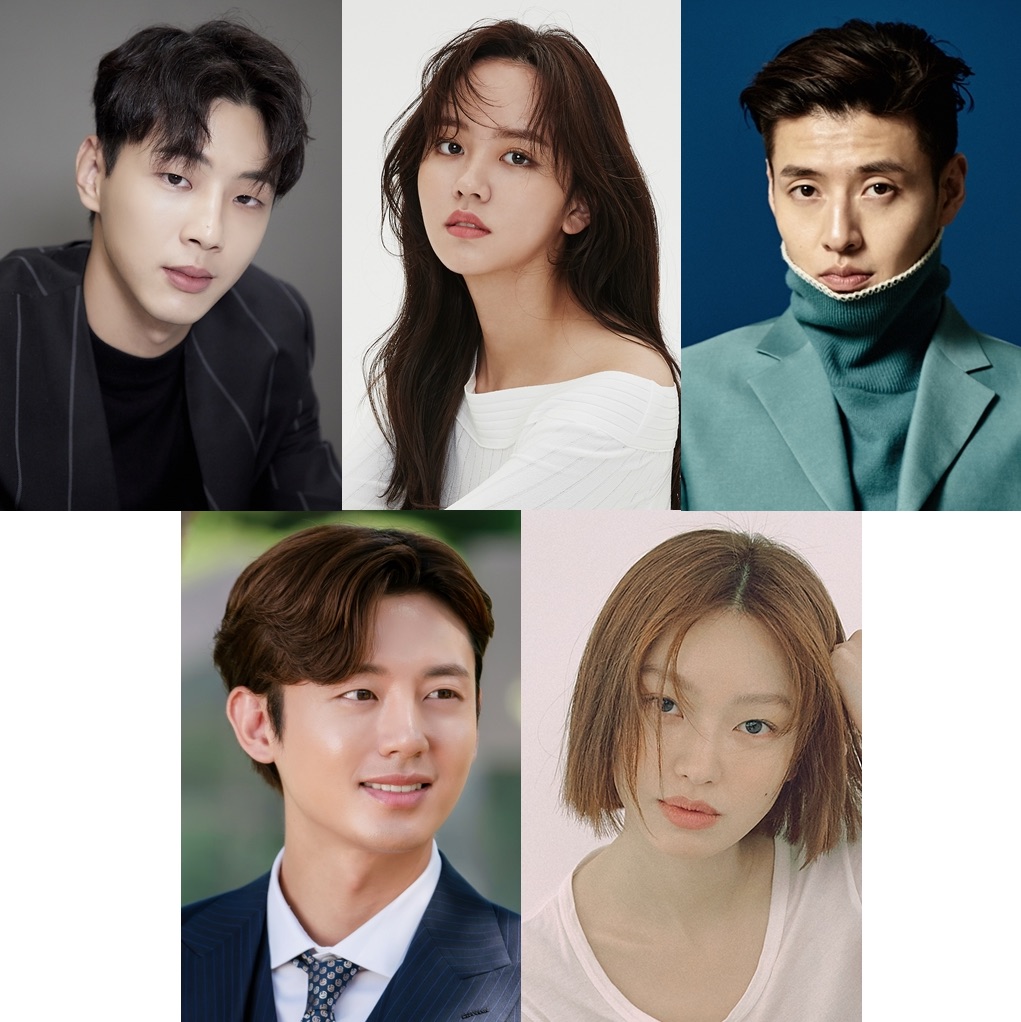 Ji Soo is cast for the lead male role drama series “The Moon Rising River” (literal title) co-starring Kim So-Hyun. Also announced to play major supporting characters are Lee Ji-Hoon & Choi Yu-Hwa. Actor Kang Ha-Neul was previously announced to make a special appearance as the lead male character’s father. The drama series is based on Korean folk tale “On Dal.” For the drama series, Ji Soo will play the title character from the folktale On Dal. His character is an innocent and nonviolent person. He falls in love with Princess Pyong Gang (Kim So-Hyun). Meanwhile, Lee Ji-Hoon will play Go Gun. His character is the general of Goguryeo and he also falls in love with Pyong Gang. Lastly, Choi Yu-Hwa will play Hae Mo-Yong. Her character is a mysterious woman with a beautiful appearance and a special power to foresee the future. She carries a secret and also holds feelings for Go Gun.

“The Moon Rising River” will first air sometime next year in South Korea.

Pyong Gang (Kim So-Hyun) is princess of Goguryeo. She was raised as a soldier for Goguryeo as soon as she was born. She is ambitious enough to dream of becoming the King of Goguryeo. She meets a man named On Dal.