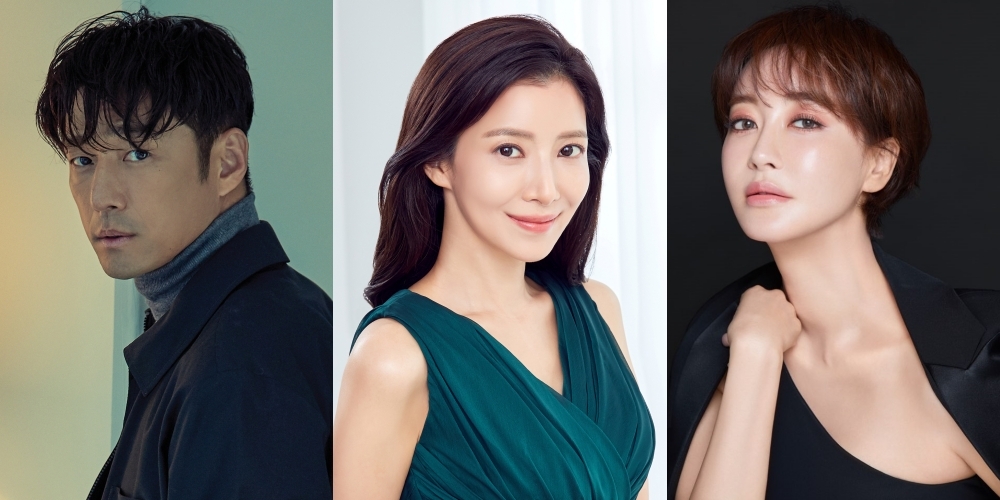 Ji Jin-Hee, Yoon Se-Ah, & Kim Hye-Eun are cast in tvN drama series “The Road: Tragedy of One” (literal title). The drama series is set exclusive “Royal at the Hill,” where only the top 1%ers live. Ji Jin-Hee and Yoon Se-Ah will play a married couple. Kim Hye-Eun will play TV Announcer Cha Seo-Young.

“The Road: Tragedy of One” will first air sometime in the second half of this year.