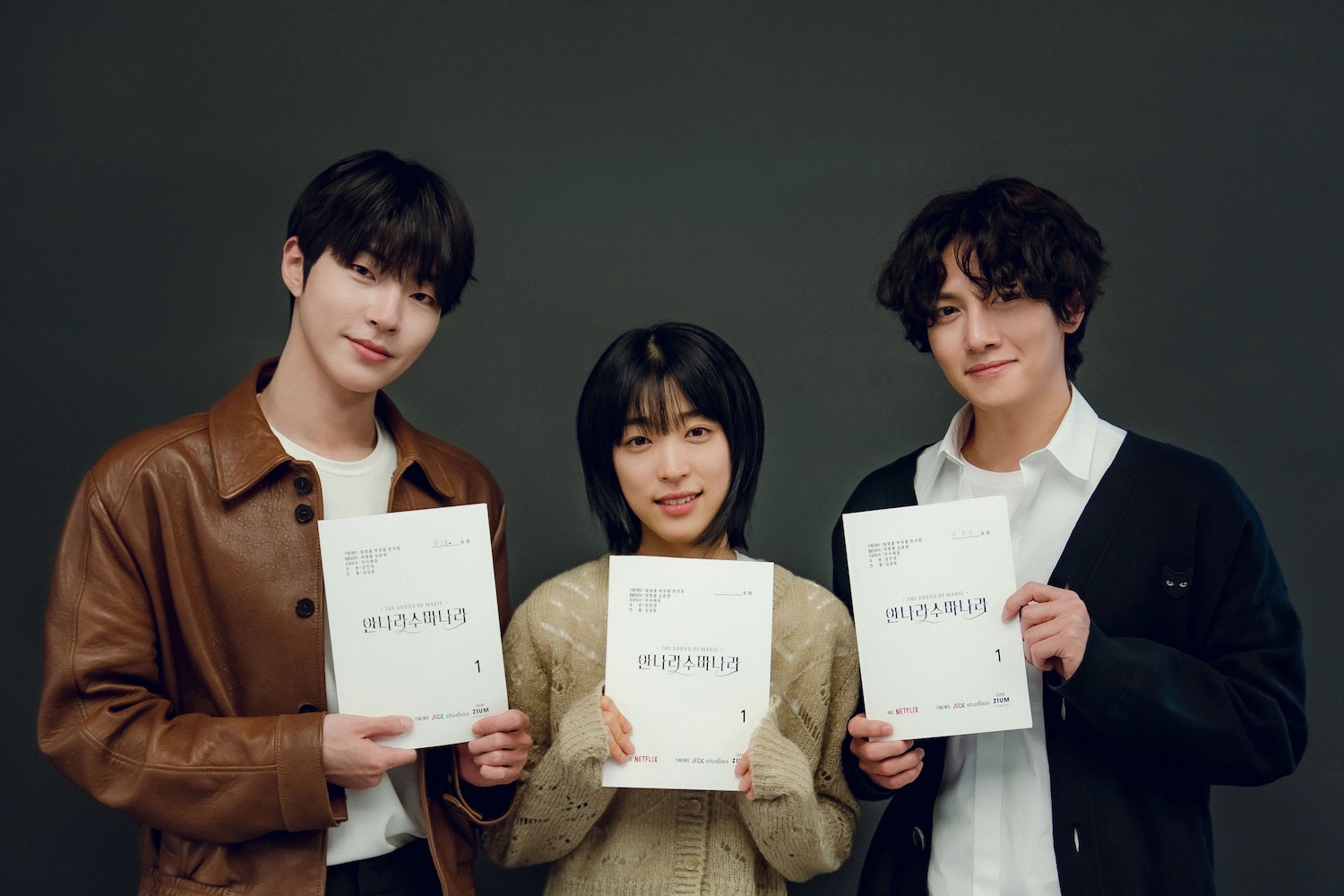 Ji Chang-Wook, Choi Sung-Eun, and Hwang In-Yeop are cast in Netflix drama series “The Sound of Magic.” The drama series is based on 2010 webcomic “Annarasumanara” by Ha Il-Kwon and will be directed by Kim Sung-Yoon (“Itaewon Class“). Ji Chang-Wook will play mysterious magician Lee-Eul. He lives in an abandoned amusement park. Choi Sung-Eun, who most recently starred in JTBC drama series “Beyond Evil,” will play high school student Yoon A-Yi. Hwang In-Yeop will play high school student Na Il-Deung. He is classmates with Yoon A-Yi.

“The Sound of Magic” will be available to stream worldwide on Netflix, but release date has not yet been revealed.

Plot Synopsis by AsianWiki: Yoon A-Yi (Choi Sung-Eun) is a high school student, but she supports herself and her younger sister by working part-time jobs. Yoon A-Yi has not been able to reach her parents. Her father was driven away from home because of debt collectors and her mother then left home. Even with her poor financial situation, she is able to rank near the top at her school academically. She also has a pretty appearance. Yoon A-Yi wants to become an adult as soon as possible to have a stable job. Meanwhile, her classmate is Na Il-Deung (Hwang In-Yeop). They regularly compete for the top grade, but they begin to have feelings for each other. One day, Yoon A-Yi meets Magician Lee-Eul (Ji Chang-Wook) at an abandoned amusement park. He puts on his magic show to people who tell him they believe in magic. He is a mysterious person, but he comforts Yoon A-Yi, who told him that she believes in magic.