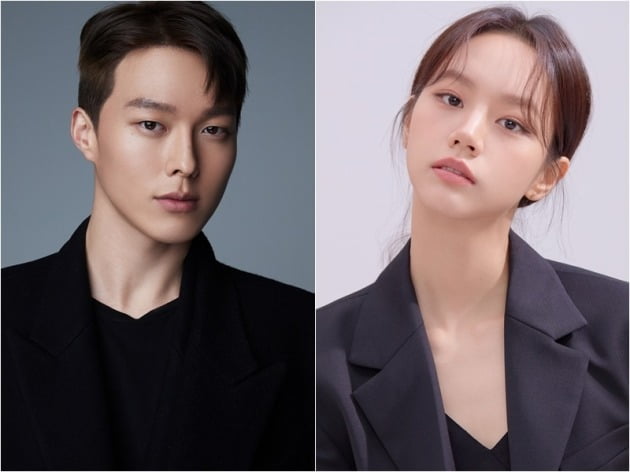 Jang Ki-Yong and Hyeri are cast in tvN drama series “Frightening Cohabitation” (literal title). The drama series will have Jang Ki-Yong playing Shin Woo-Yeo. He is actually a 999 year old nine-tailed fox. Hyeri will play Lee Dam. An accident will cause the two to begin living together.

Plot Synopsis by AsianWiki: Shin Woo-Yeo (Jang Ki-Yong) is a handsome and smart professor. He is also a 999 year old nine-tailed fox. To become a human, he collects human energy in a bead. Soon, he is set to become a human.

Meanwhile, Lee Dam (Hyeri) is a university student. One day, her drunk friend falls asleep on top of an expensive car. She apologizes to Shin Woo-Yeo, who is the car owner. While Lee Dam struggles to take her friend away, Shin Woo-Yeo gives her a hand. An accident happens that changes their fate. Shin Woo-Yeo’s bead falls out of his mouth and Lee Dam unintentionally swallows it. The bead can exist inside of a human for no more than 1 year and, afterwards, the bead will break inside of that person. This will cause Lee Dam to die and Shin Woo-Yeo will lose his chance to become a human. Shin Woo-Yeo explains to Lee Dam their predicament and suggests that they should live together until they figure out a solution.

Lee Dam, who has never had a boyfriend in her life, now lives with Shin Woo-Yeo.