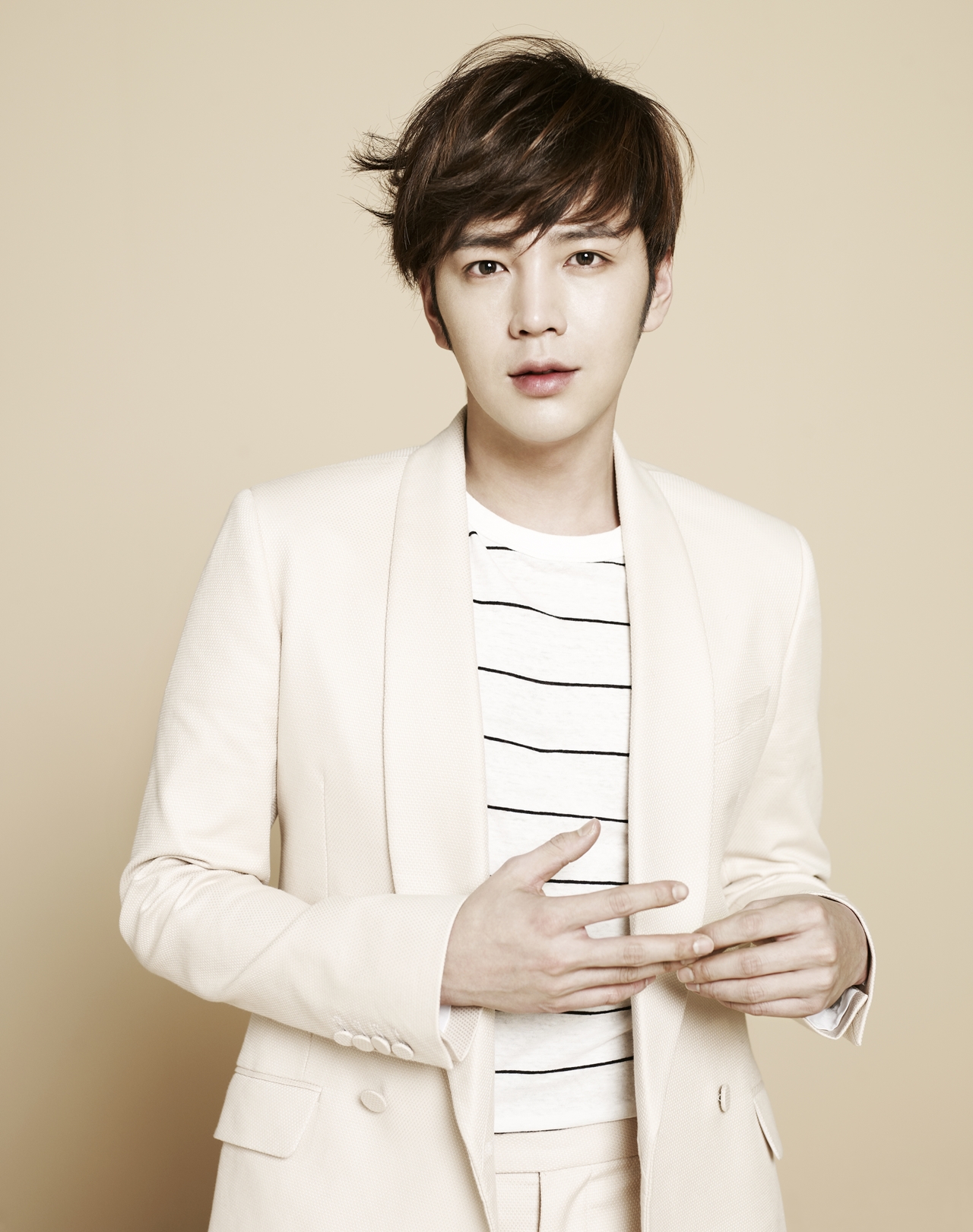 Jang Keun-Suk has been offered the lead male role in KakaoTV drama series “Accidental Country Diary” (literal title). Currently, Jang Keun-Suk is considering the offer. If he does accept, the drama series role will be his first acting performance since he was discharged from compulsory military service on May 29, 2020. “Accidental Country Diary” is based on web novel “Eojjeodaga Jeonwonilgi” by Park Ha-Min.