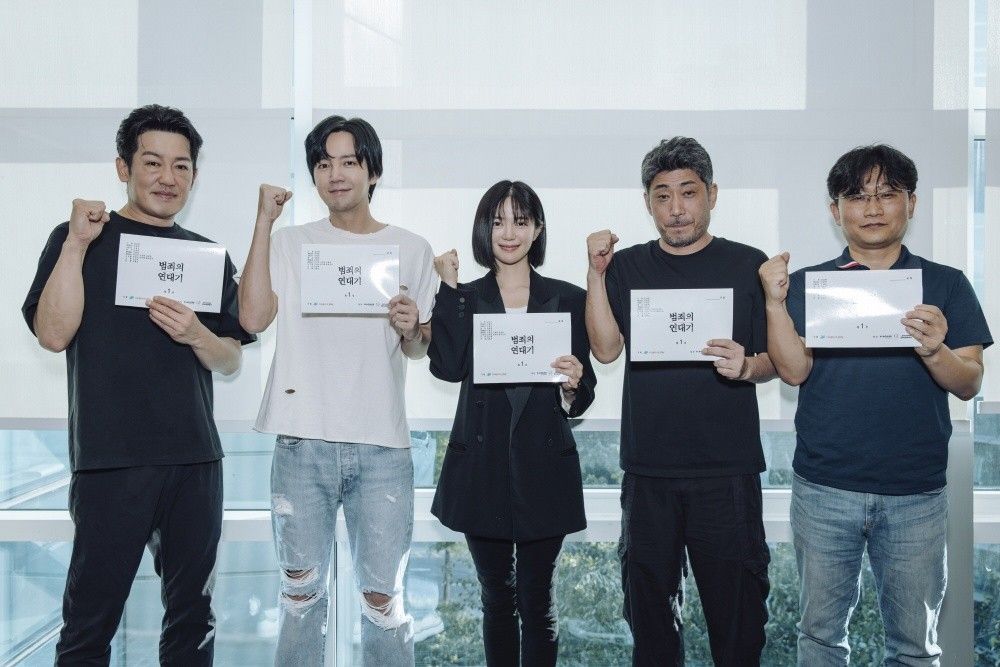 Jang Keun-Suk, Heo Sung-Tae, & Lee Elijah are cast in Coupang Play drama series “Chronicles of Crime” (literal title). The drama series is setup as a crime-thriller, with Jang Keun-Suk playing Detective Ku Do-Han. He attempts solve a cold case from the past using crimes from the present day. The drama series will be directed Kim Hong-Sun (“Voice“). The first script reading for the drama series has already taken place and filming will start soon.

“Chronicles of Crime” will be available to stream from Coupang Play sometime next year.

Plot Synopsis by AsianWiki: Ku Do-Han (Jang Keun-Suk) is a former lawyer, now detective. He chases after the truth behind an unsolved crime that took place in the past through cases that take place in the present. Those he crosses paths with him are enthusiastic Reporter Cheon Na-Yeon (Lee Elijah) and a swindler named No Sang-Cheon (Heo Sung-Tae).