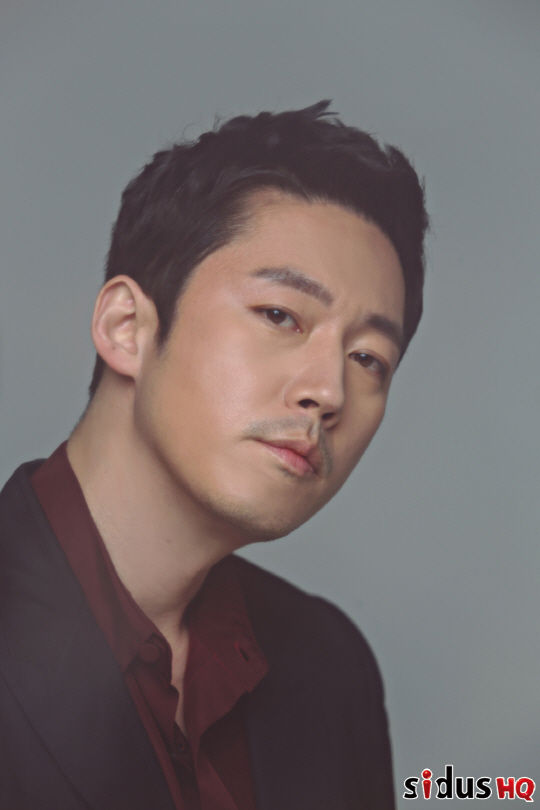 Jang Hyuk is cast for the lead role in MBC drama series “Bad Papa.” In the drama series, Jang Hyuk will play Yoo Ji-Cheol. He was once a top boxer, but he lost everything. He then tries to come back as a MMA fighter. Actresses Shin Eun-Soo and Son Yeo-Eun have been offered supporting roles and they are still considering. Shin Eun-Soo would play Jang Hyuk’s daughter if she accepts.